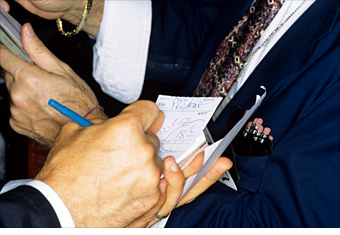 Freddie and Fannie are likely to remain public companies, despite calls to take them private.
Paulson indicates he wants Fannie and Freddie to continue as government-sponsored enterprises and public companies. Critics counter that that structure is fundamentally flawed: executives and shareholders reap the benefits of the government's backing during good times, while taxpayers are stuck with the tab in bad times.

"The GSE concept was a sham," says Roger Ehrenberg, a former Deutsche Bank executive. He believes shareholders in the companies will eventually be "largely wiped out" as mortgage losses overwhelm their thin capital cushions. Still Paulson's comments - and the unusual SEC action this week to limit short-selling in the stock of the companies and some other big financial firms - suggest that forcing a change won't be easy.