The economic meltdown has cast new light on what goes on inside America's boardrooms. We offer a gallery of directors of the 500 companies and groups that affect them. 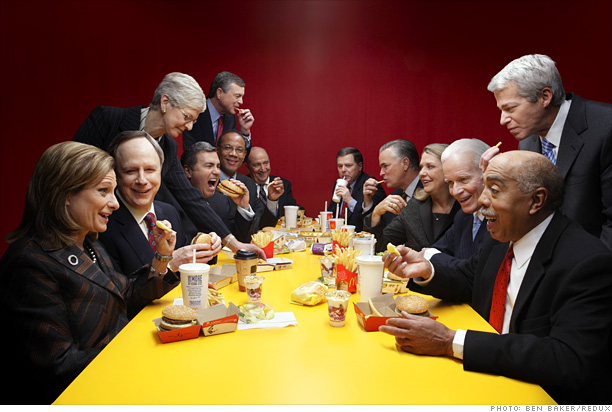 With offerings like the Dollar Menu, McDonald's (No. 107) has thrived in the recession, welcoming 58 million customers a day - up 2 million from a year ago. Profits climbed 80% last year, to $4.3 billion.