The president wants to get tougher on the nation's financial institutions, but can he? Six top money minds weigh in on his plans to regulate risk, control executive pay and protect consumers. 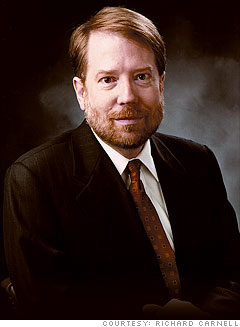 Professor, Fordham University Law School and former assistant secretary of the Treasury for Financial Institutions during the Clinton administration

It places naive faith in regulation. Yet regulation failed disastrously over the past decade. Bank regulators had ample powers to keep banks safe but did too little, too late. They let banks use $12-13 in borrowed money for every $1 in shareholders' money. The administration's response? Give regulators more powers.

[The plan] preserves a preposterous tangle of overlapping regulators. And it didn't arrive until June, seven months after the election. By then the crisis had faded and special interest politics had come roaring back.

It entrenches bailouts for large financial institutions. Voters know that's rotten policy. It makes firms like General Electric divest their banks. That serves no purpose. It's like trying to ward off the Mexican Mafia by fortifying the Canadian border. Small wonder voters remain skeptical.