Veles used to make porcelain for the whole of Yugoslavia. Now it makes fake news.

This sleepy riverside town in Macedonia is home to dozens of website operators who churn out bogus stories designed to attract the attention of Americans. Each click adds cash to their bank accounts.

The scale is industrial: Over 100 websites were tracked here during the final weeks of the 2016 U.S. election campaign, producing fake news that mostly favored Republican candidate for President Donald Trump.

Here's a look inside the city’s fake news machine as it gears up for 2020:

One of the shadowy industry's pioneers is a soft-spoken law school dropout. Worried that his online accounts could be shut down, the 24-year-old asked to be known only as Mikhail.

He takes on a different persona at night, prowling the internet as "Jesica," an American who frequently posts pro-Trump memes on Facebook.

The stories are political — and often wrong on the facts. But that doesn't concern Mikhail.

"I don't care, because the people are reading," he said. "At 22, I was earning more than someone [in Macedonia] will ever learn in his entire life."

He claims to have earned up to $2,500 a day from advertising on his website, while the average monthly income in Macedonia is just $426.

The profits come primarily from ad services such as Google’s AdSense, which place targeted advertisements around the web. Each click sends a little bit of cash back to the content creator.

Mikhail says he has used his profits to buy a house and put his younger sister through school.

The former law student claims that he once had 15 employees — including two writers in the U.S. — churning out stories and engaging with fans. His last website had around 1.5 million Facebook followers, mostly in the U.S.

That site was blocked a few months ago after Facebook and Google started cracking down on fake news sites. Mikhail is now retooling his operation, with his sights set firmly on the 2020 presidential election.

"My primary goal is to prepare a site like I was having before, to be ready for the next election in America," he said.

Mirko Ceselkoski has more than a decade of experience running websites that target American readers.

He started with sites that specialize in dubious health tips, muscle cars and celebrity gossip. But then he discovered fake news.

Ceselkoski now spends his days schooling Macedonians, including many young people in Veles, on the finer points of the fake news industry. He tells his students they'll earn at least €1,000 ($1,200) a month from their websites.

"There is a large community of young people there ... and there is nothing else to do," he said. "It spread like fire."

Ceselkoski estimates that around 100 of his pupils are now operating U.S. political news sites.

The students also learn how to pick a viral story. The trick, Ceselkoski says, is find a legit story that's already trending in the U.S., and then to "make it even more sensational."

"The title is the most important part," he said.

Ceselkoski boasted that at least four of his students are millionaires, and many have bought expensive German cars — Porsches, Mercedes and BMWs. Others have invested in property. CNNMoney was not able to independently verify the claims.

Unlike its predecessor, the new Macedonian government — elected in May — is highly critical of Veles' new industry.

"We will undertake an initiative to initiate a global coordinated effort to tackle fake news and also encourage our civil society to help the prevention of this phenomenon by creating tools for detecting fake news,” said government spokesman Mile Boshnjakovski.

But the fake news entrepreneurs still enjoy at least one official backer: Veles Mayor Slavcho Chadiev. "That is your way of producing really quick money," he said of fake news. "We don't even try to stop them."

It's easy to see the allure: Nearly half of young Macedonians are unemployed, and derelict factories dominate the skyline in Veles.

Chadiev said he once offered one of the town's young fake news producers a job working on computers for the city, but the monthly salary was half what they were making in a single day online.

Still, he is proud that Veles is now on the world map.

"The most important thing in this situation is that the law in this country wasn't broken," he said. "Nothing is illegal."

Chadiev says what the fake news producers do is no different from the lies other journalists write about him. "There is no morality in politics," he insisted.

In the weeks following the 2016 presidential election, pundits, politicians and tech titans all sought to figure out whether fake news had affected the outcome.

Hillary Clinton publicly castigated the "guys over in Macedonia who are running these fake news sites," and suggested they may have been working with Russia. The New Yorker reported that President Obama spent a day after Trump's victory talking "almost obsessively" with advisers about the stories coming out of Veles.

He changed his tune, however, and announced a slew of measures designed to control the spread of fake news.

Facebook says it spots fake news accounts by looking for certain patterns of activity — repeated posting of the same content, or a sudden increase in messaging. It is putting warning labels on fake stories in some countries, and the company has also taken steps to undercut the business model of fake news publishers.

In September, Facebook told U.S. congressional investigators that it sold around $100,000 worth of political ads to a so-called Russian troll farm that was targeting American voters during the 2016 election.

Some fake news producers in Veles said they had also paid Facebook for ads, but the company declined to answer questions from CNN on whether it had tracked sales in Macedonia.

Google has also joined in the fight against fake news.

Google declined to share specific data on the number of advertising accounts it has closed in Macedonia. But it said its automated system detects "bad publishers," and is evolving all the time. It also has a dedicated enforcement team that reviews sites.

Three fake news producers in Veles said their Google ad accounts were suspended in recent months, and their Facebook fan pages have been blocked. Several others said they knew people who had experienced the same.

Still, the fake news producers are determined to skirt the controls. One new tactic is buying legit Facebook accounts off young children for €2 ($2.40) before changing the names to sound more American. Most of the posts will be about Trump, according to Mikhail.

"I'm posting about Hillary, Bernie Sanders maybe sometimes, but I don't get paid enough for that," Mikhail said. ■ 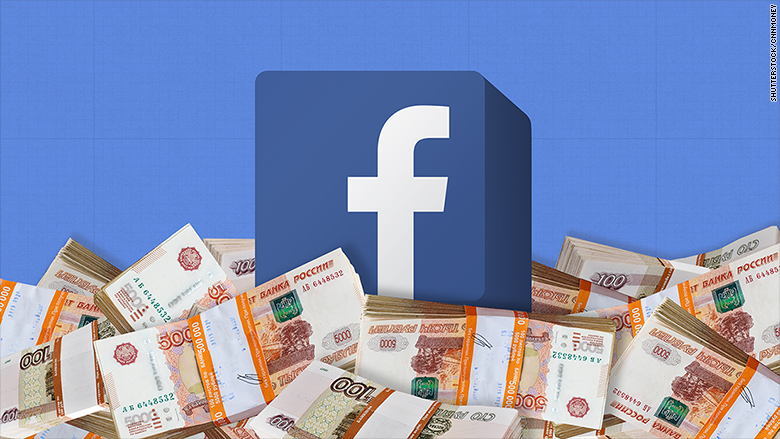 What Russian trolls could have bought for $100,000 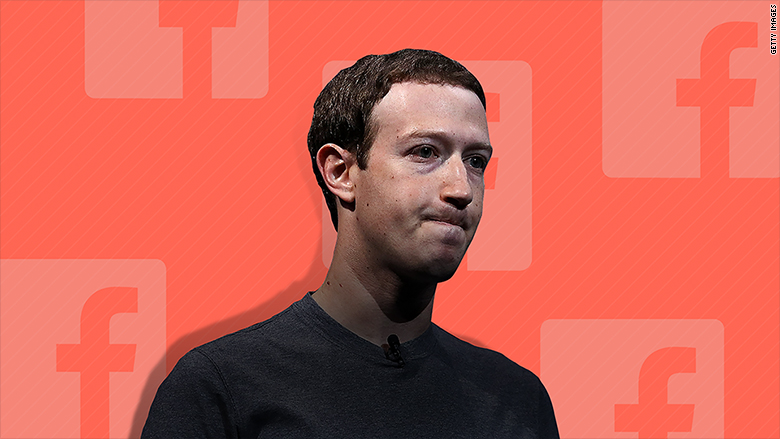 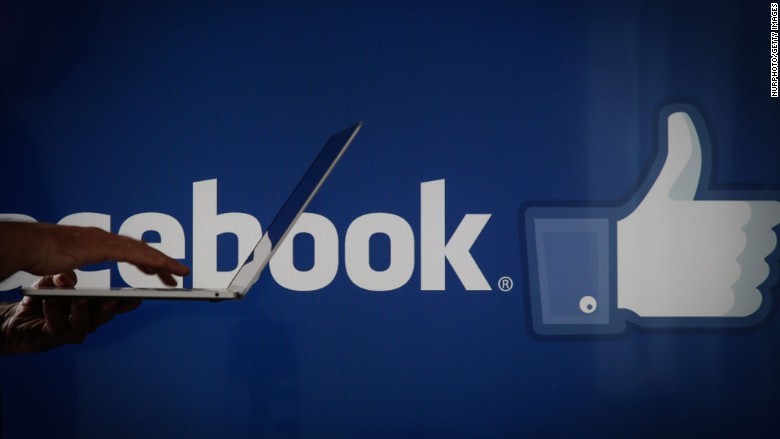 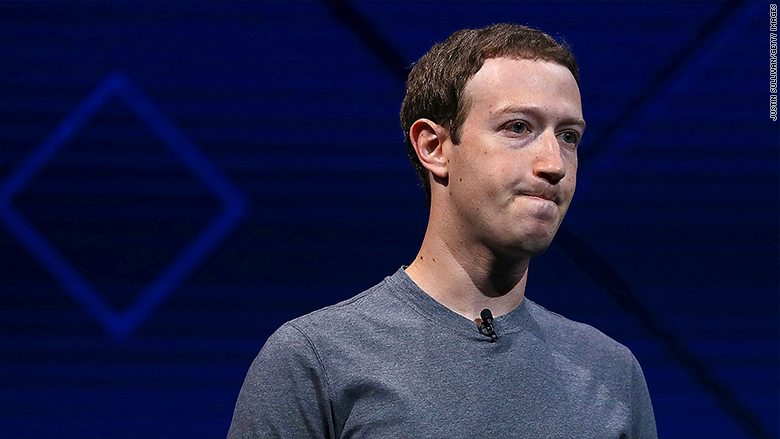 Facebook’s Russia problem: What we know 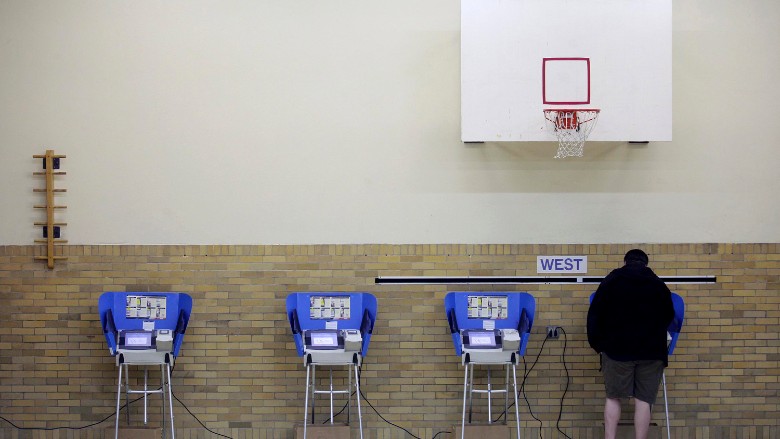 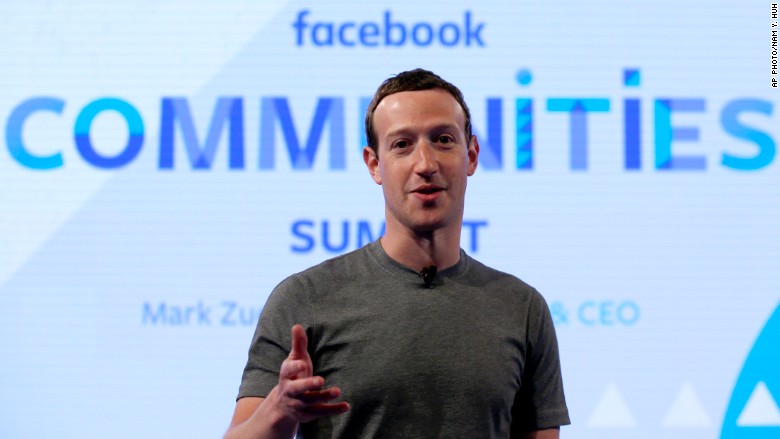 What Facebook’s new mission can and can’t fix 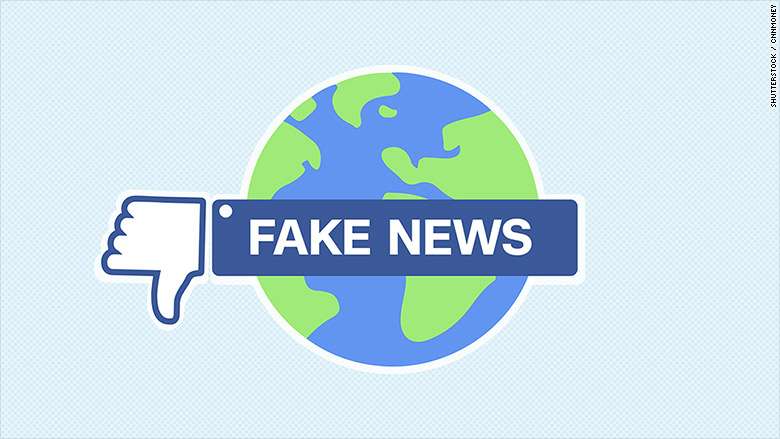 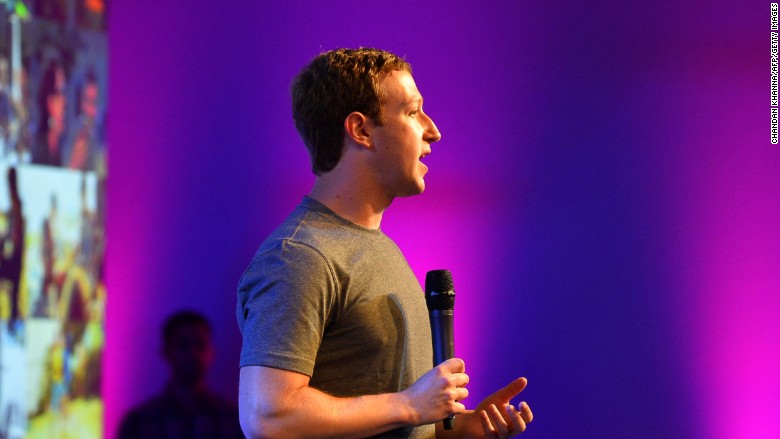