Linebarger Goggan Blair & Sampson wasn’t always the debt collection powerhouse it is today. Here’s a look from the very beginning.​​ 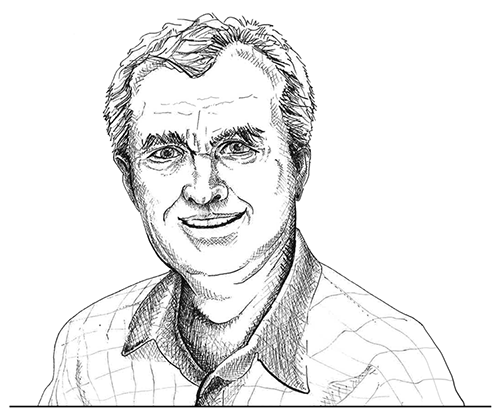 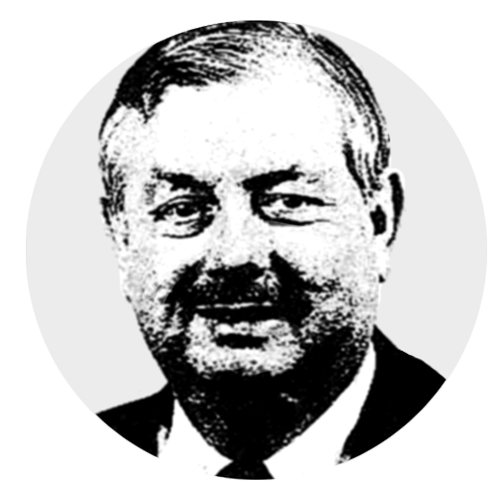 Heard and other partners buy a nearly 2,000-acre hunting ranch and name it "3348 Ranch" after part of this new tax code. 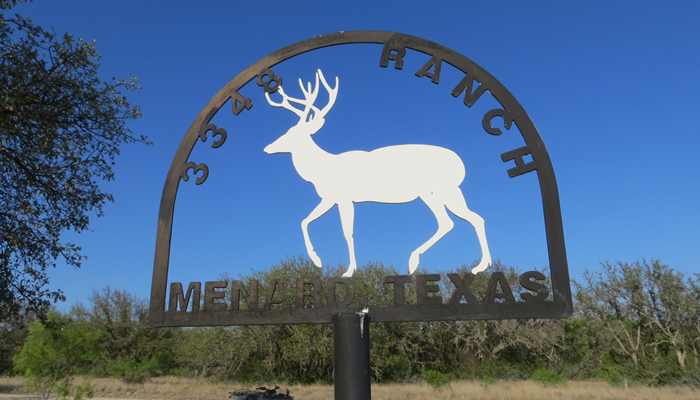 In a surprising twist, bitter rivals Calame Linebarger Graham & Pena merge with Heard Goggan Blair & Williams to become the behemoth they are today (from now on, referred to as “Linebarger.”) 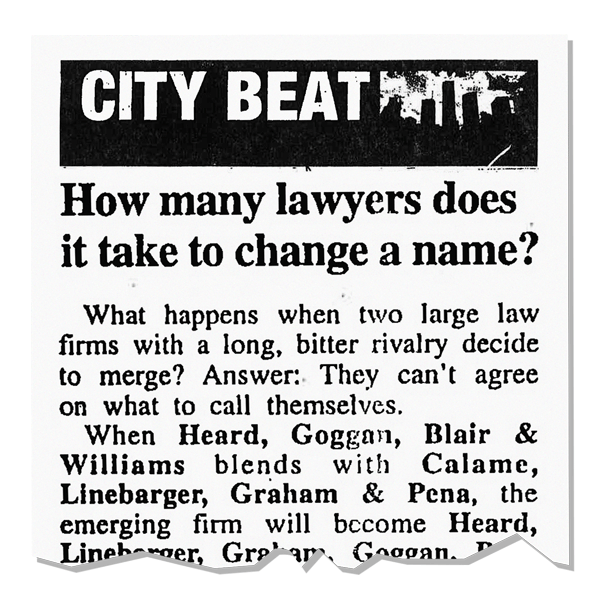 Heard passes away, and "scores of politicians” attend his funeral, according to a local news report.

Expanding its reach across the country, Linebarger begins collecting debts for unpaid parking tickets for Miami-Dade County. The firm goes on to collect for everything from traffic citations to domestic violence fines for many other Florida counties, charging up to a 40% fee. A similar law, in Texas, would allow the firm to tack on a 30% fee for the same kind of debts.

Partner Juan Pena and a Linebarger lobbyist are indicted for allegedly bribing council members to land a contract. Despite proclaiming his innocence in an email to clients, the firm drops Pena’s name, becoming Linebarger Goggan Blair & Sampson. Pena eventually pleads guilty to bribery charges and is sentenced to 30 months in prison.

In a major win for the firm, Linebarger is one of three collectors chosen by the Internal Revenue Service to go after federal back taxes. Linebarger had spent hundreds of thousands of dollars lobbying for laws -- including the one that allowed the IRS to begin using private collectors. But the contract would be short-lived, ending around a year later. 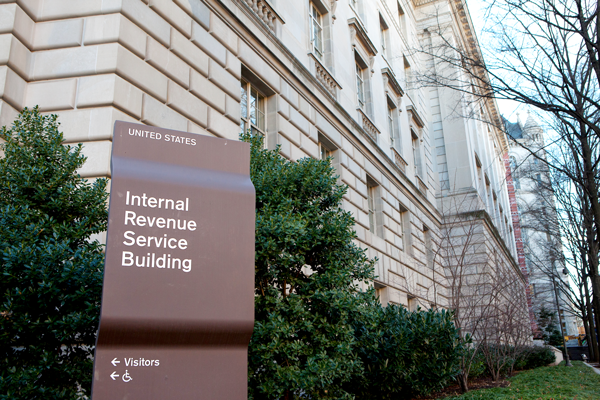 Partners buy out five of the firm's founders and top partners for between $25 and nearly $60 million each, according to a lawsuit and interviews with former partners.

The Louisiana Supreme Court rules that the high fees charged by Linebarger and other firms that were collecting delinquent taxes for the City of New Orleans are unconstitutional. 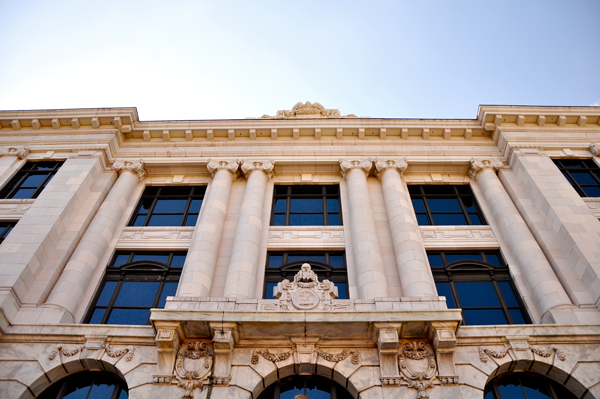 Top partner DeMetris Sampson retires from the firm. Her retirement comes months before the federal indictment of Dallas County commissioner John Wiley Price on bribery charges. While Sampson has not been accused of wrongdoing, her name was mentioned in an FBI search warrant of Price’s home. Price has entered a not guilty plea and is awaiting trial. Efforts to reach Sampson were unsuccessful, but her attorney said "her retirement had nothing to do with Price."

Note: Sources include court records, firm information, media reports and interviews with former Linebarger partners and others with knowledge of the firm.