Yachts. Mansions. Extravagant dinner parties. Life is good for the founders of one of the nation's biggest government debt collectors.

That firm, Linebarger Goggan Blair & Sampson, rakes in big money from government contracts that allow it to pursue debtors over toll violations, taxes and parking tickets. While the debts often start small, the Austin-based firm charges high fees, which can add hundreds or even thousands of dollars to the bill.

After growing this business from a small Texas law firm in the late 1970's to a nationwide debt collection powerhouse, the firm's founders and top brass have walked away with millions of dollars.

That was mostly due to a big buyout that occurred in 2006, as a group of five founders and managing partners -- including Dale Linebarger and another firm namesake Jim Blair -- readied for retirement. As part of the deal, they received a reported $230 million -- with individual payouts ranging from $25 million to nearly $60 million, according to former partners and a lawsuit filed by a former Linebarger attorney who was disgruntled about his salary at the firm.

Linebarger wouldn’t confirm any numbers, but said the buyout packages were well-earned. “These former partners had built a large, successful, national enterprise over the course of several decades,” said Linebarger partner and chief markering officer Michael Vallandingham. “They were pioneers in the tax collection industry in Texas.”

Retiring rich from a successful law firm is not unusual. But in the case of Linebarger’s top partners, their millions stemmed from contracts with government agencies that had them chasing down debtors for sometimes miniscule amounts. The firm also noted that some former partners have had other sources of income as well.

Jim Blair, a former partner who was with the firm since its early years, isn’t shy about his wealth. His nearly 12,000 square-foot home, dubbed “The Blair House,” even has its own website. Blair did not respond to repeated requests for comment.

For more than a decade, Blair and his wife, a successful attorney with her own firm, have hosted hundreds of political and charitable events at the mansion, entertaining the likes of former Governor Rick Perry and U.S. Senator John Cornyn, according to the site. One 2013 political fundraiser at the home, for example, cost as much as $5,200 per person. 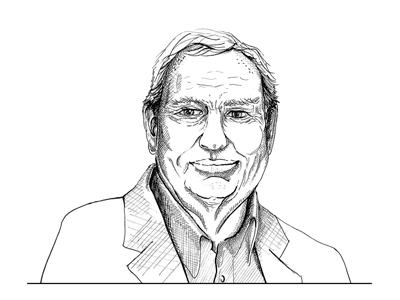 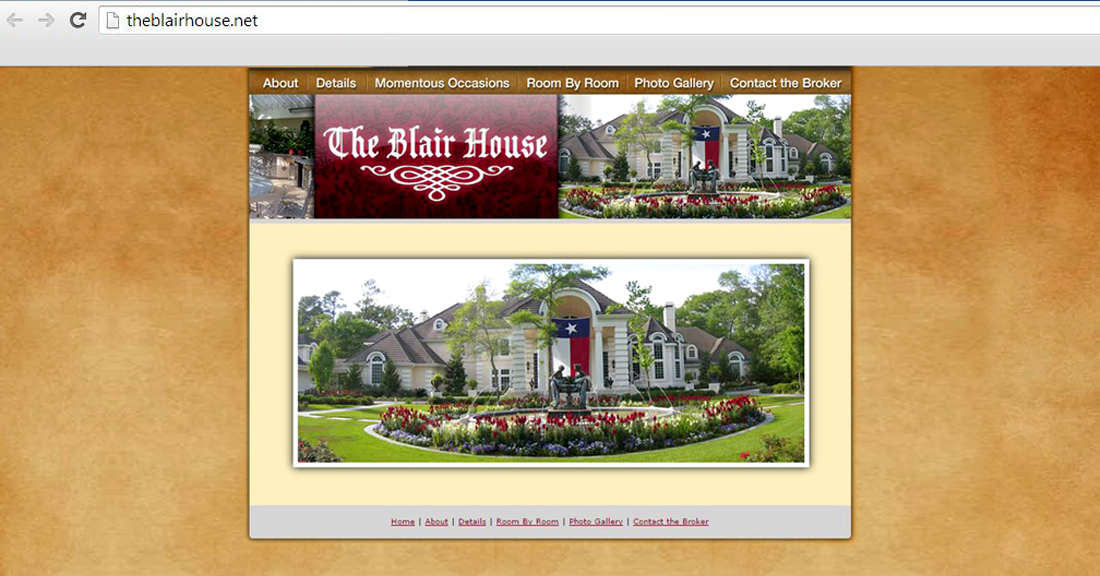 Source: theblairhouse.net Jim Blair's Texas mansion even has its own website.

A private movie theater inside the estate boasts a 119-inch screen and leather recliners. In the library, a secret wine closet is hidden behind a bookcase. A giant Texas flag is sometimes draped proudly over the front entryway. There’s even a statue of a fake butler that greets people at the door.

The Blair House is currently listed for sale for $5 million, with one real estate listing calling the property an “area landmark.”

Among the Blairs’ other pricey possessions: fancy cars and a 57-foot historic wooden boat, Yacht Serenity, which also has its own website.

Bill King, a former partner who also got a cut of the buyout, is a boating connoisseur as well. He has raced his 45-foot catamaran, Hard Times, in multiple regattas. His other boat, Echelon, is even bigger, at 63 feet, boat registrations show.

King had been mayor of the nearby city of Kemah while working at Linebarger, and is now reportedly running for the Mayor of Houston. He did not respond to requests for comment. 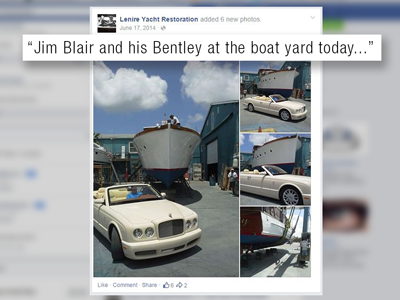 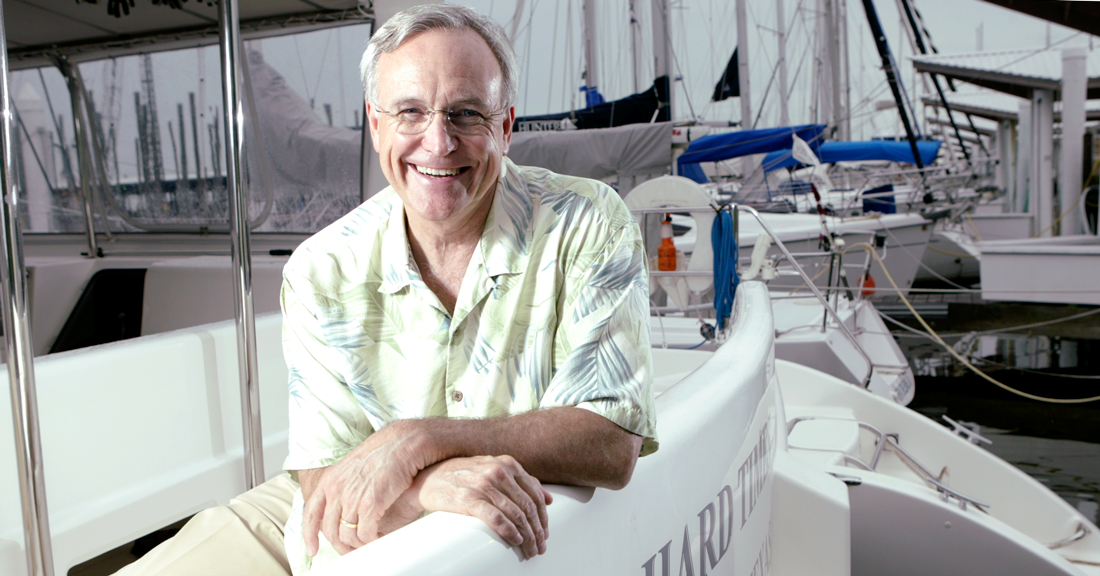 Dale Linebarger and his wife, a former state representative, have held a lot of political sway as well. The couple has poured more than $300,000 of their own funds into federal and Texas state political campaigns since 2000.

Their mansion in Austin, which is valued at more than $3 million, boasts Corinthian columns, a conservatory, an outdoor pool, a fitness center and guest house. The nearly 10,000 square-foot home was built in the 1920s, and the city designated it a historic landmark in 2009.

Linebarger wouldn’t confirm how much he received in the buyout, but said he was happy with the amount.

He said he doesn’t think the firm’s founders should have to apologize for their success. Like any enterprising businessman, he said he’s proud of what he helped to build.

“I don’t know how to comment on the fact that you are successful in what you do and you work really hard and achieve success,” he said.