Alex Blumberg left his job as a producer at This American Life in 2014 to try his hand at launching a podcast startup: Gimlet Media. All the sweat and tears that come with building a business can be heard on the first season of StartUp, the company’s flagship podcast. Gimlet now has five shows under its banner, several of which have ranked number 1 on iTunes. And the company banked $6 million in new funding from investors this week.

Blumberg, 48, is no stranger to starting podcasts from scratch. In 2009, he cofounded Planet Money, a popular NPR show about economic news.

I love the idea of building new stuff. Every new podcast we launch is a chance to do something new, or do something old in a new way. I love that feeling.

Granola with apples and milk.

I’ve been pitching a lot of people over the past year. If I never had to pitch another person, I’d be happy.

An adorable picture of my two kids. 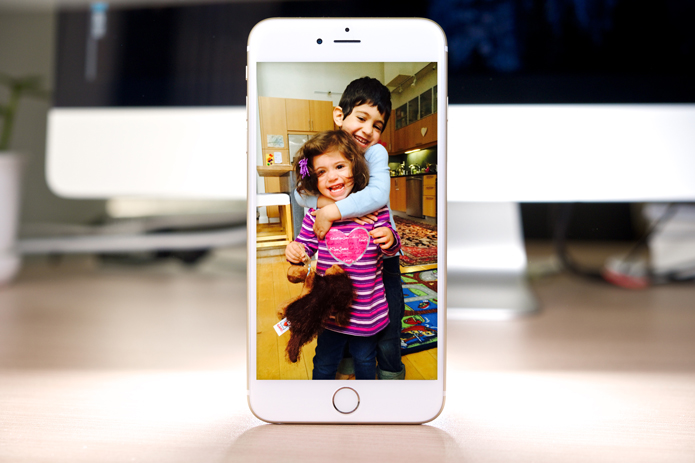 Google Maps. I use it every day.

Barcelona. My wife and I spent our honeymoon there. It was magical. 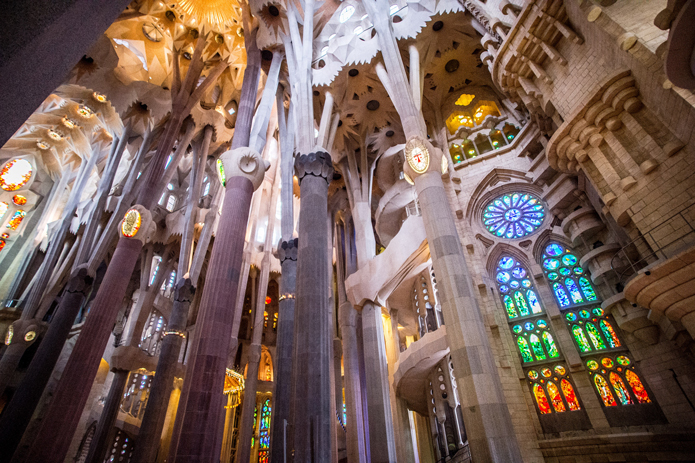 Oh gosh, I don’t know. This is the sort of thing I’m terrible at. All I do is make podcasts. It’s a weirdly focusing pursuit. I’d be the last person to hear about a little-known but important company.

There are lots that I don’t participate in, but it’s not a principled refusal. It’s simply that having a company to run and a family I want to spend time with doesn’t leave much time for Facebook. The only social media platform I interact with at all, really, is Twitter. 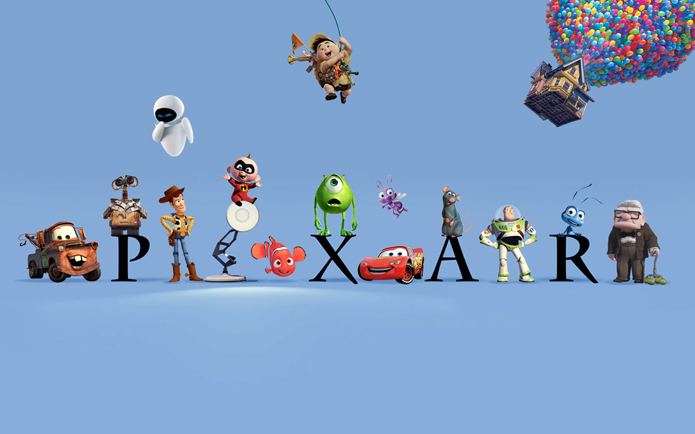 Yes! Of course there’s a bubble. (Caveat: I worked at Planet Money for too long not to acknowledge that economists debate whether bubbles actually exist.)

But if you ask me, it feels very similar to previous bubbly times, ’99 and 2005. Housing costs are through the roof in San Francisco; every city in the country has an accelerator; and our startup, Gimlet Media, which was launched by two first-time entrepreneurs who’d never run a company -- one of whom (me) hadn’t had a full-time job in the private sector since bagging groceries in high school -- came into being with an implied valuation of $10 million. Now, it just so happens that turned out to be the right bet for our investors. We’re doing fine. But if there hadn’t been bubbly conditions with lots of money sloshing around, I’m pretty sure our valuation wouldn’t have been as high.

First, usually, it’s one of my kids, coming into bed in the middle of the night for some reason. Then, once I’m awake, it’s run of the mill anxiety. What if people don’t like an upcoming episode? What if we rewrote the opening this way? Are the various teams working well together? Did I inadvertently offend that person with the email I sent? Should I be worrying about stuff like that now that I’m a CEO? Does Jeff Bezos worry about inadvertently offending people with his emails? Does Jeff Bezos lay awake at night comparing himself to other CEOs? And so on … 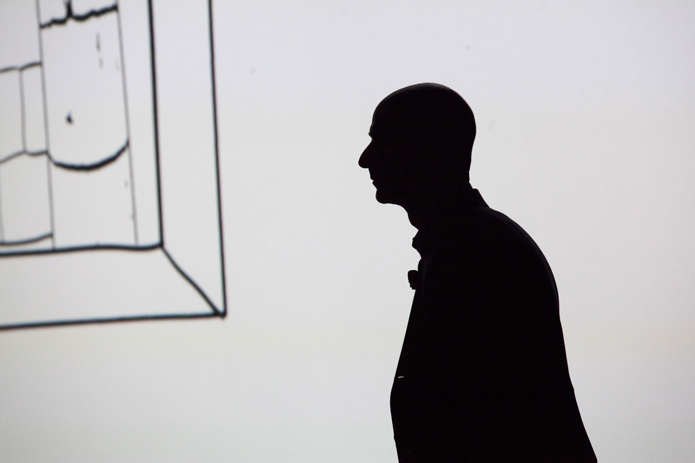 Don’t be afraid to go for what you want.