Alex Klein, 26, is the founder of a make-your-own computer startup called Kano. His idea is to create a fun, creative, educational -- and affordable -- alternative to existing PCs. And he’s had a lot of traction in his quest to do so. In 2013, Kano hit its Kickstarter goal in just 16 days, raising $1.5 million from supporters. Today, Kano sells its coding kit for $150, as well as a DIY computer screen kit for an additional $150. Kids and adults are snatching them up to literally build a functional computer from scratch and learn basic coding skills while they’re at it.

Klein, who was previously a writer at places like Newsweek and The Daily Beast, wants to democratize access to computers. To do so, Kano has struck up several partnerships, including one with the city of Alpharetta, Georgia, to bring its computers and curriculum to students. Most recently, it is working with DC-based ConnectHome to give kids and teens from underserved communities the opportunity to learn coding basics.

My interests are multidisciplinary, and so is Kano. I work with 46 geniuses from 20 different countries -- operators, artists, and engineers. We are united by a singularity of purpose and a belief in the future -- in a new computer company, built by a rising generation.

For a long time, techies thought that normal people had no right to look inside computing -- that it was only “for the experts.” This generation is waking up to their powers, building radios in Sierra Leone with no training, tuning solar panels in Kosovo, generating space sounds in titanic symphonies compiled from code, demystifying and deconstructing technology.

Filling this gap, with a mix of skills and misfit characters, to create and not just consume technology, is what gets me up in the morning. I am also rewarded in my work, when I receive and see pictures like these: (David who sleeps with his computer kits at night). 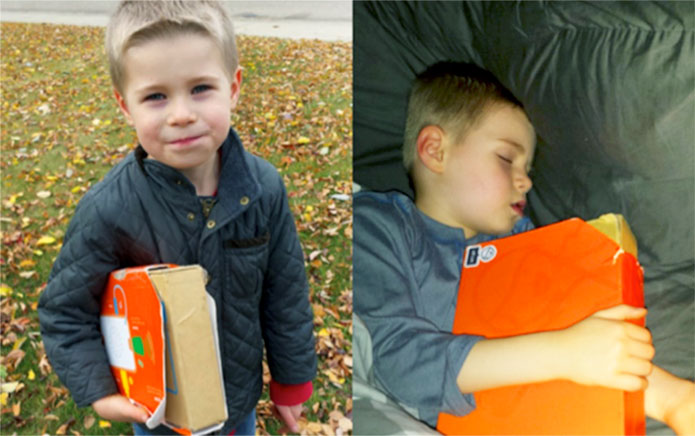 Two slices of Biona sprouting bread. Between them, a layer of almond butter and two slices of salami. I’ll eat it while running inevitably late from the gym or petting my Pomeranian named Bear. 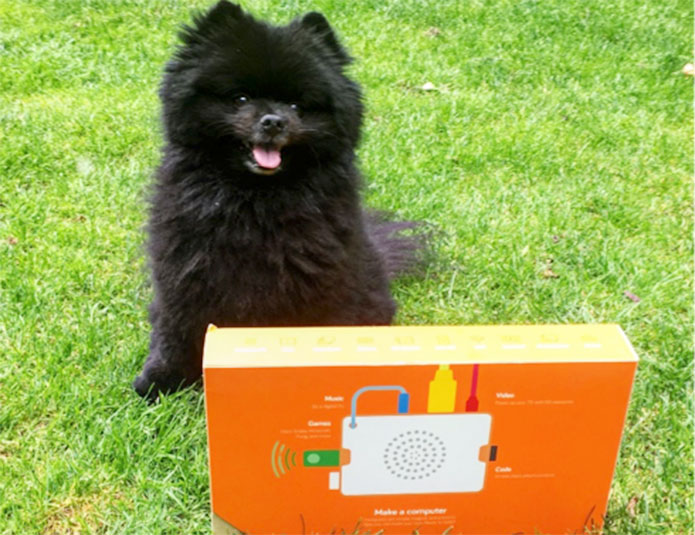 Kanye West -- he's an artist and operator who understands systems and crosses disciplines. 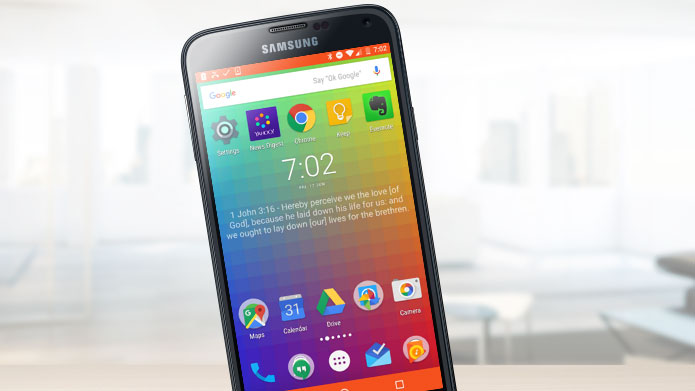 My background is an artwork made with code on Kano. I have got a widget with daily quotes from the King James Bible -- a book I don’t bash, either way, just appreciate. Usual browser, email, settings, Google Docs and Drive, Evernote, and Yahoo’s news app, first coded by a British teenager.

Three times a week. My godsend is StrongLifts 5x5, a beautifully designed simple barbell checklist that slowly levels up your lifts.

Make Art -- the simplest way for anyone to create works of art with real code -- and learn from a world of creative technologists. 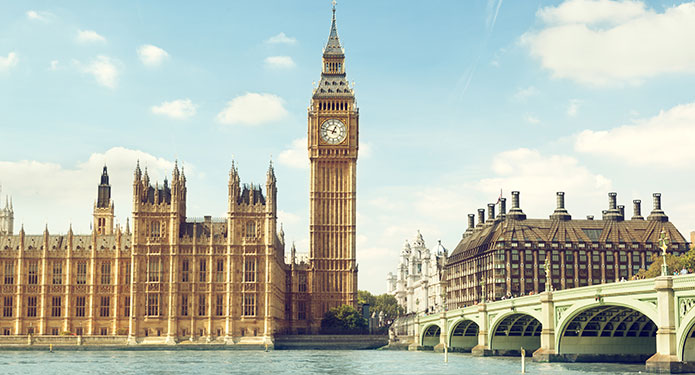 ROLI. Reimagining musical instruments. A keyboard-meets-double-bass made of haptic silicon, the first innovation on Mozart’s main tool since the harpsichord.

Not Snapchat, I am a words guy.

“The Gospel of the Buddha,” by Paul Carus.

Booms and busts are as natural as the tides. As the Austrian economist Joseph Schumpeter taught us, bubbles popping ain’t always a bad thing -- it’s a form of “creative destruction.” Destroyed or devalued businesses lose talent and ideas, but they flow to newer projects, fresh blood, taking their insights with them.

Some, people are growing disenchanted with tech utopianism: “learn to code or else.” Disruption is giving way to curation, explanation and demystification. The tools are there. The experience will follow.

That exponential change will leave most of us behind, putting people in black boxes and echo chambers, to be controlled by faceless algorithms and their authors. That, and my Oculus Rift.