Just call him the party scientist. Ben Hindman, 32, is helping major brands -- from Uber to Spotify to Anheuser Busch -- apply technology to party planning. He founded Splash in 2012 after spending two years throwing events at Thrillist.

Splash, which is based in New York City, provides a platform for creating beautiful digital invites, collecting RSVPs and making it easier to check in at events. For brands, the value goes way beyond that, though, including post-event analytics so they can get smart about who’s attending their parties -- and how to stay in touch with them long after the event ends. In 2015, Splash -- which has banked $7.5 million in funding -- has helped run more than 1 million events around the world -- including The Pope’s visit to Central Park.

That we’re building technology for artists. I love when people are able to make their company or their personal brand look amazing on our platform. When a designer accomplishes something truly beautiful in Splash, that’s an awesome feeling.

I get about 6 hours per night.

I’m hooked on these smoothies from the bodega down the street: banana, oatmeal, honey and protein. So good.

Diplo. No one understand the power of the live experience more than a DJ, and he innovates faster than anyone I've seen. I think he would get what we’re working on more than most. 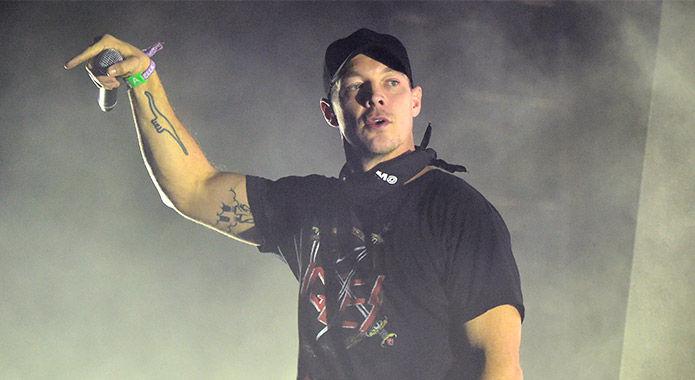 The background is a picture of my wife, Julie. She’s got her eyes on me all day. 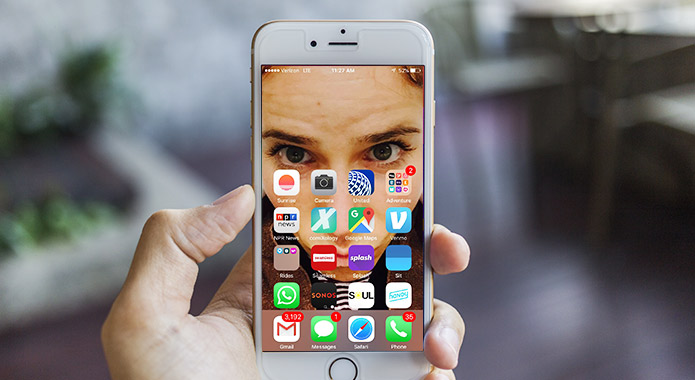 I try to get a workout in 3 times per week. I tap back super hard.

The NPR app. I’m addicted to the Reply All podcast right now.

New York City. Here, you’ve got a front-row seat to everything. People who don’t live in the city are fascinated with what’s going on here. I love being right in the middle of it all. 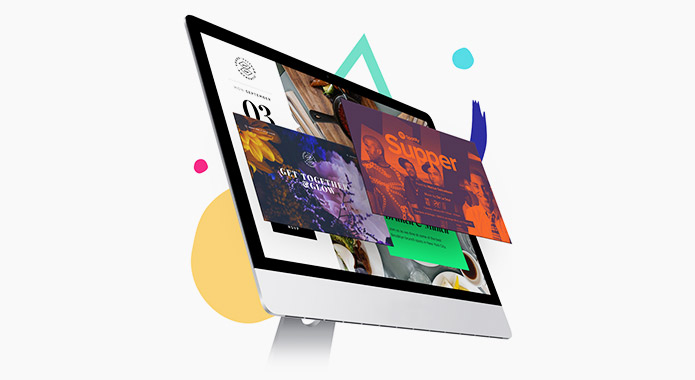 Yik Yak. I don’t believe in anonymity apps. I think it’s important to say who you really are, especially on the Internet. 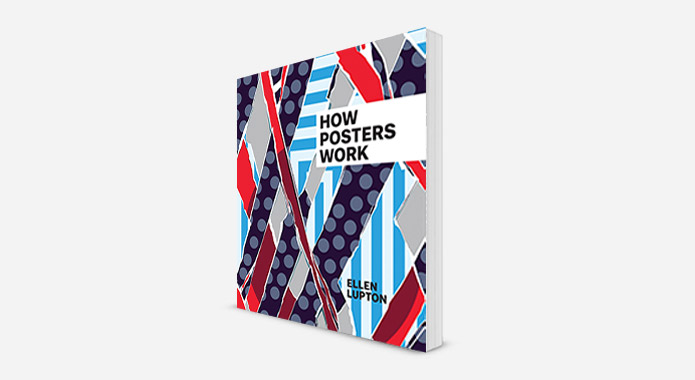 That’s a big question. Sure, I think there are a few companies out there that are way over-hyped, but I’m also seeing a ton of incredible tech startups getting well-deserved capital. No, I don’t think we’re in a tech bubble. Tech will always be a worthwhile investment.

Dream big and never stop working, but know when you’re lying to yourself. Eben Pagan said this when I was just starting Splash. Such good advice.

That I’m going to somehow miss out on an opportunity to change the world.

I would have told myself: It’s all practice. Don’t focus too much on your mistakes; they’re just a distraction. Either that, or: “Start a foam roller company. Don’t question it. These things will be everywhere in a few years.”