Ben Lerer has been running his company Thrillist for the past decade -- and he’s only 34. He and his college friend started it as a niche newsletter for men. It’s has since evolved into a lifestyle media company that informs guys about where to drink, eat and shop in 40 cities around the world.

There’s digital media expertise in his blood. His dad is Kenneth Lerer, Arianna Huffington’s cofounder on The Huffington Post and a chairman at BuzzFeed.

In addition to running Thrillist, Lerer is also a managing partner at Lerer Hippeau Ventures, a New York City fund that’s invested in startups like Casper and PureWow. He’s also personally invested in others like Chubbies Shorts.

My coworkers. They rock. It's really fun to have a ton of super smart people all swimming in the same direction and focused on solving the same big problems. 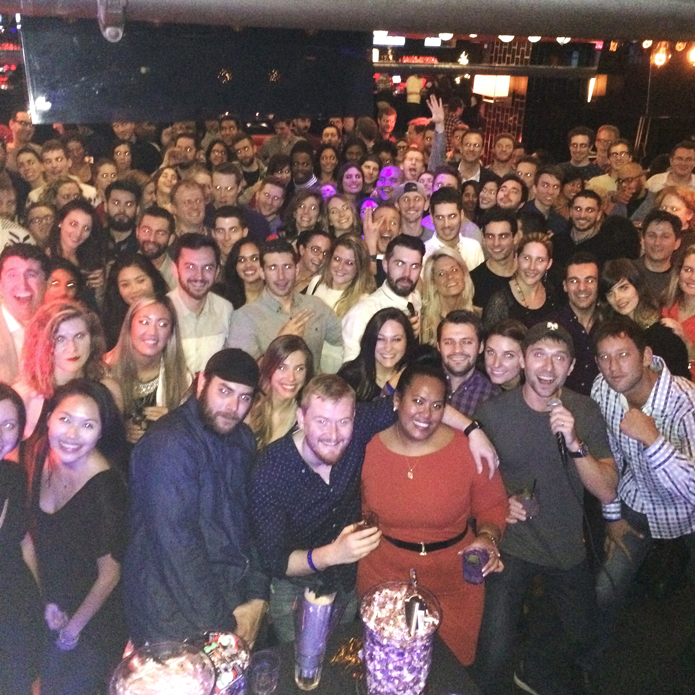 All over the map. Sundays and Mondays, I probably sleep 10 hours. Then closer to 5 or 6 the rest of the week. Then weekends it all depends on how much my wife likes me that day (we have a 16 month old).

Always something healthy. And iced coffee no matter how cold it is out. 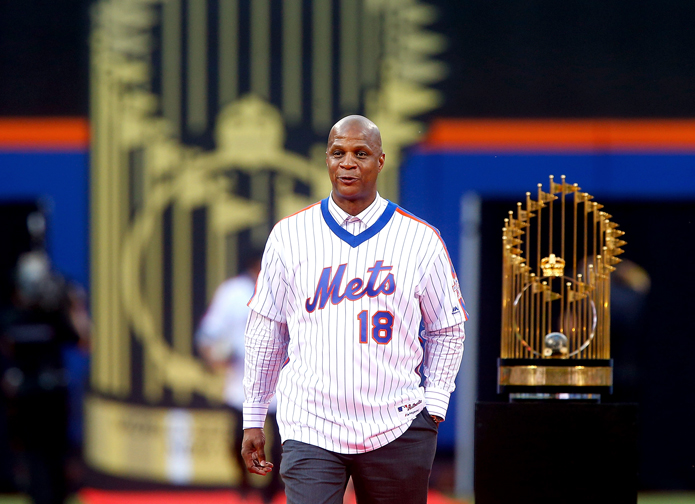 A photo of the company at last year’s holiday party. 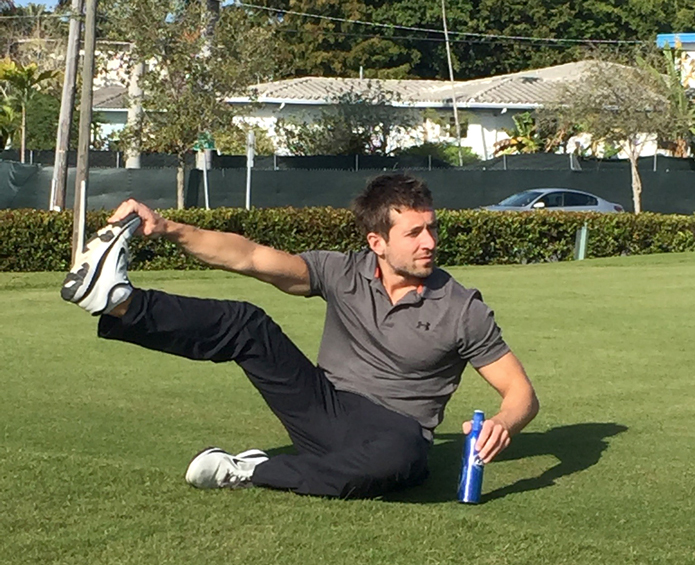 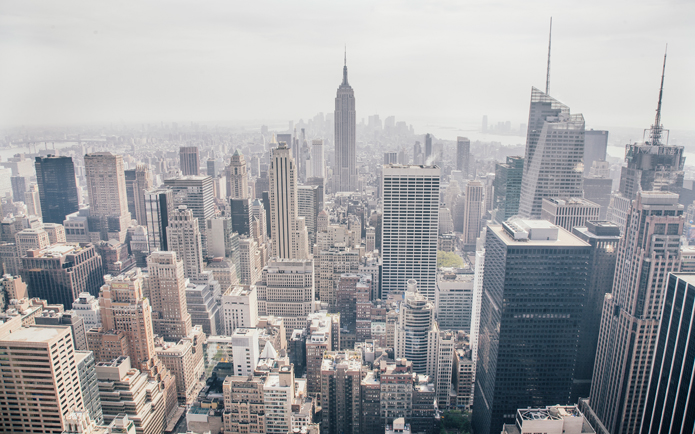 What's the most important company we've never heard of?

Important is a weird word. My favorite? Have you heard of Casper, the mattress company? Maybe. We also have a recently-launched luggage company called Raden that I’m super pumped about.

The Glasgow Trilogy. The 3rd book in the series. Can’t remember what it's called, but I’m really enjoying it.

Yes and no. Yes there’s a bunch of late stage stuff that’s overvalued. But there’s also a ton of very, very real businesses that have and will continue to be built. Not everyone who invests in technology is losing their shirt this time. Some people might though.

Don't hope. Don't expect that things are going to happen for you. If you want something, you need to take ownership and make it happen.

So much! Just a lot of moving pieces between operating and investing and family and friends and health and global warming and gun control and Donald Trump. Lots of shit to worry about.

Life is too short to do anything you don't love. Also, be nice to your parents. They are awesome.