Bill Tai is a venture capitalist and a kite-surfing fanatic who combines the two whenever possible. In addition to being a partner at Charles River Ventures, he co-founded nonprofit MaiTai Global, a professional networking group that merges work, play and philanthropy. MaiTai also heads up the Extreme Tech Challenge, an international startup competition that culminates in a pitch presentation to Sir Richard Branson on Necker Island. He’s invested in companies like Tweetdeck, About.me, and Tango.me.

My days are spent primarily advising and funding entrepreneurs who are bringing new products to market.

I spend a lot of time meeting with new startups each day, as I am introduced to well over 100 each month seeking advice and capital. In addition I have several dozen companies I have already funded, some of which I am very active in building.

The two keeping me busy at the moment are a Big Data company called Treasure Data where I am a co-founder and chairman, and BitFury, the world’s largest cryptocurrency infrastructure operator, where I am a director and head the strategy committee of the board.

I don’t like to work out on a full stomach so don’t have a meal at breakfast; generally I get going on 2 - 3 cups of plain English Breakfast tea intermingled with my morning workout.

I'd love to be pitched by the late Steve Jobs. He will unquestionably go down in history as one of the great geniuses of our time. I did have the honor of meeting him, but it was in the era after he was kicked out of Apple and was ramping up Next Computer and funding Pixar. I'd like to understand both what his vision is for "what's next" and also just experience the magic of his persona when he is selling a vision. 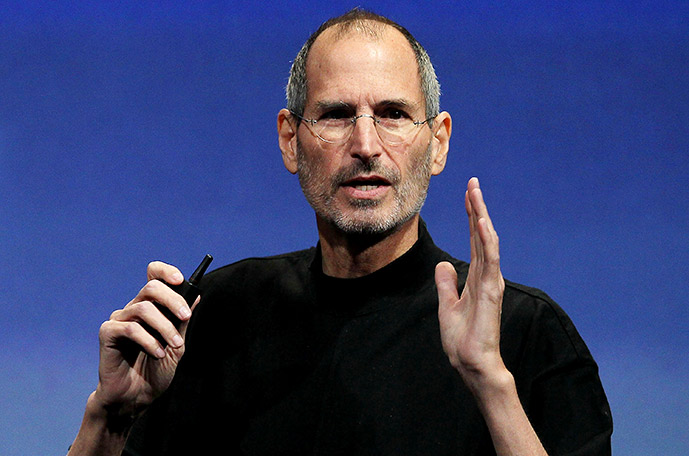 I have two home screens: an iPhone 6+ and a Samsung Galaxy 6 Edge running Android. I use both so I can test products from my companies on both platforms, and my home screens are populated with products I’ve funded.

I aggregate many apps in a “social” bundle. That includes companies I’ve funded like Twitter (via acquisition of Tweetdeck) for news, Tango.me for calling, Zoom.us for group video and screen sharing, Lulu for fun, Reserve for restaurant reservations, Wish.com for shopping, and Intro by About.me to replace business cards.

I also have iWindsurf, which I did not fund, to check the wind speed in areas I kite. I also have to mention my home screen photo, which is a really cool photo from an event I was invited to by the Oceanic Preservation Society. It’s a photo of the first ever performance art illumination of the Empire State Building with images of endangered species. 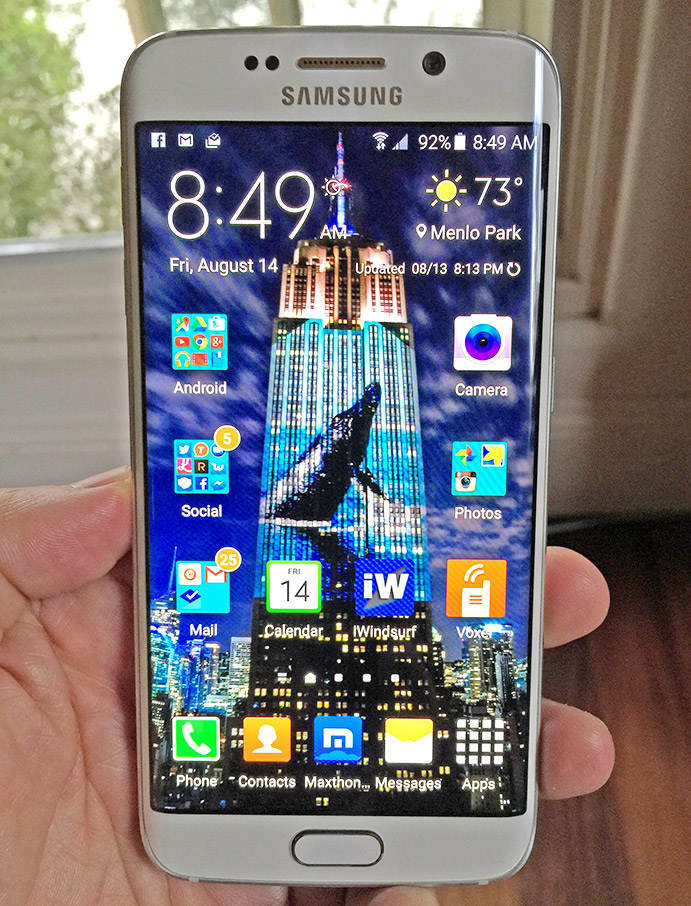 I exercise every day. I have a daily routine of sit-ups, push-ups, pull-ups and other body weight exercises. When I’m not travelling, I also run 5 miles each morning to think through my plans for the day. During the windy season in the Bay Area -- April through August -- I kitesurf twice a week from 5 - 6 p.m. in spots near Silicon Valley. I also get in 3-5 days a month of kiteboarding or snowkiting at various MaiTai events.

It’s hard to beat San Francisco for an overall blend of vibrant business culture, wonderful mix of classic urban areas intermingled with great open space and waterfront, and an outdoor sports culture. I also love Perth, Australia, for its natural oceanfront beauty -- I travel there frequently in my role as an adjunct professor at Curtin University of Technology, which is based there. I definitely need to be in places where I can kitesurf. 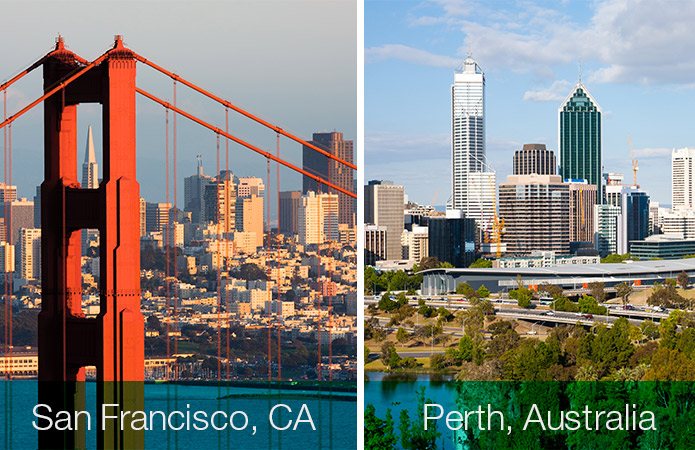 Zoom.us has completely changed the way I am able to work with my companies to share information across teams and groups, and it has allowed me to expand my work internationally. It’s a product that I depend on weekly. In the category of potential sea changes, if bitcoin ever becomes mainstream, BitFury may emerge as a giant, so keep an eye on them too.

There are many social platforms that I don’t use because I don’t have a need for them, but I can’t think of any I am specifically not using for moral or philosophical reasons.

I’m re-reading The Mystery of Capital by Hernando de Soto, which is a book about the fundamental roots of capital formation and its role in the development of economies. The book has new relevance to me, as I’m helping the author think through ways to implement his economic theories using a modern technology called Blockchain.

I get asked that a lot, and my answer is that tech valuations are cyclical, and that we are obviously closer to the top than we are to the bottom. That said, I think we have another 2 - 3 years before it peaks, so long as there is not an extraneous macroeconomic event that causes a systemic collapse.

Be true to your passions in your choice of work, and get great mentors who have already been through everything you will face. Make sure you are listening and not just hearing.

For me, it’s primarily physically based. If there is a day I miss a workout, it’s really hard for me to fall asleep that night.

Always surround yourself with winners who push you to try new things outside your comfort zone, and always act with 100% integrity in everything you do, as people will always remember that about you.