Healey Cypher, 31, wants to make shopping a magical experience. He is the CEO and cofounder of Oak Labs, a retail tech startup that’s transforming dressing rooms. Oak Labs’ first product is a full-length touch-screen mirror, which can identify the items you bring into fitting rooms using RFID tags. Need another size or a different color? Request it through the mirror. Don’t know what to wear it with? It’ll suggest that, too.

The mirror is live in Polo Ralph Lauren stores in New York City and Dallas, and Oak Labs plans to roll out the technology to other stores this year. Oak Labs was founded in May 2015 and has banked $4.1 million in funding. Cypher, who grew up in Saudi Arabia, previously headed up eBay’s innovation team. 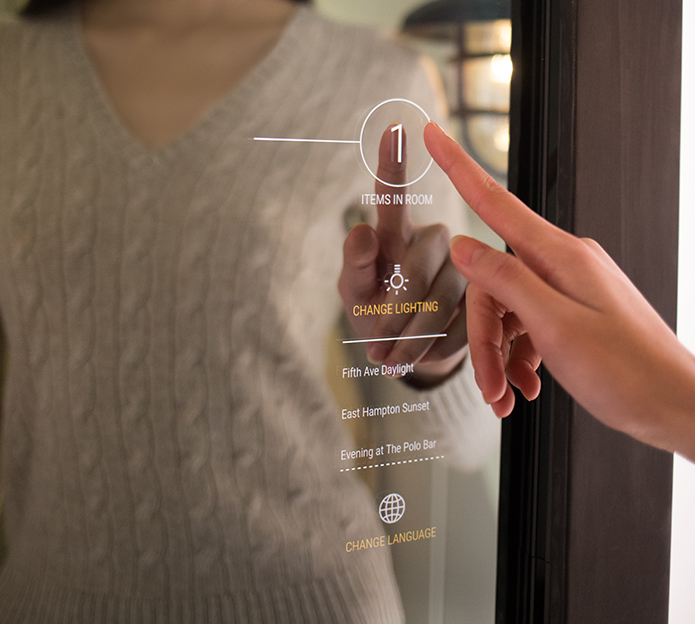 Ah, difficult to pick. But suffice to say I’m the luckiest person in the world. The Oak team is the best group of people I’ve ever had the honor to work with. We’re creating experiences the world has never seen before. Every day is a combination of electrical engineering, industrial design, nuanced contract negotiation, making connections with partners, and learning from store associates and customers alike. And all of this equates to raw potential: to change customer expectations, to change the retail industry, to change how people expect to engage with the physical environment. It’s all exciting :) 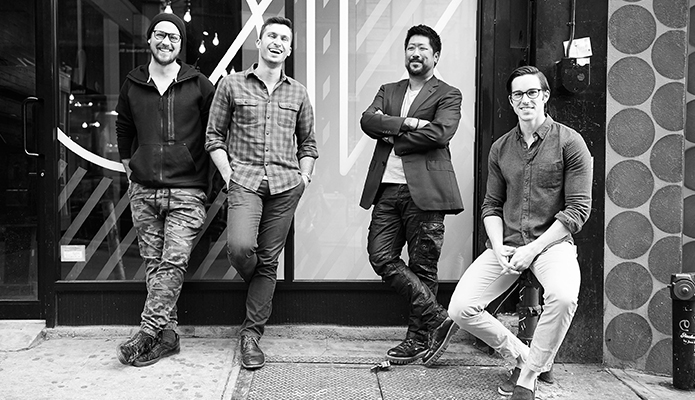 If only I had a consistent answer. It varies widely. I’ll work on three days straight with 5-6 hours, and then binge-sleep on weekends. On balance, I try to aim for 7-8.

Ideally: I have muesli, an apple, a cup of coffee. After I’ve digested, I’ll usually sip Argentine matte throughout the day.

Angela Ahrendts (Senior Vice President, Apple Retail). She knows retail, she knows tech, and I’ve heard she is incredibly charismatic. I think she would get what we’re doing and the potential here immediately. 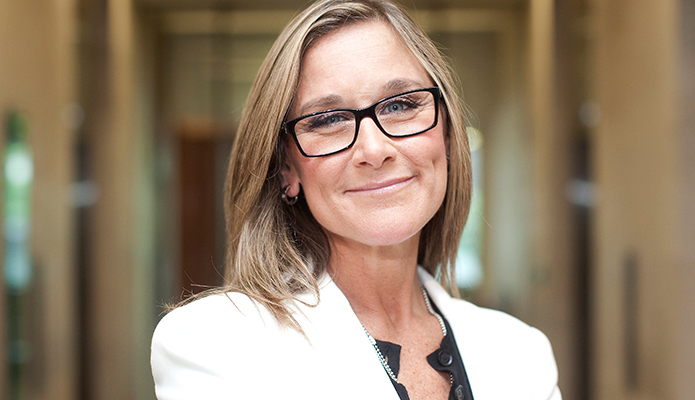 Of my iPhone and iPad: neatly organized folders with zillions of apps, by function, and a few of my most-used apps. Both have the same background photo of my wife riding horseback through a grove of trees during a recent trip through La Pampa in Argentina.

Of my desktop: it’s pretty clean. I have a single column of outstanding files to review or screenshots to use. 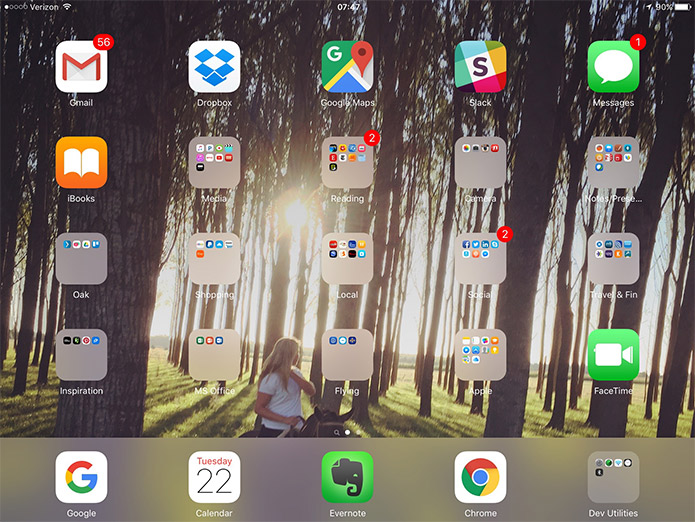 4-5 times a week -- a mix of gym, running, and I try to bike everywhere as an excuse. Even in NYC, I CitiBike like a champ. 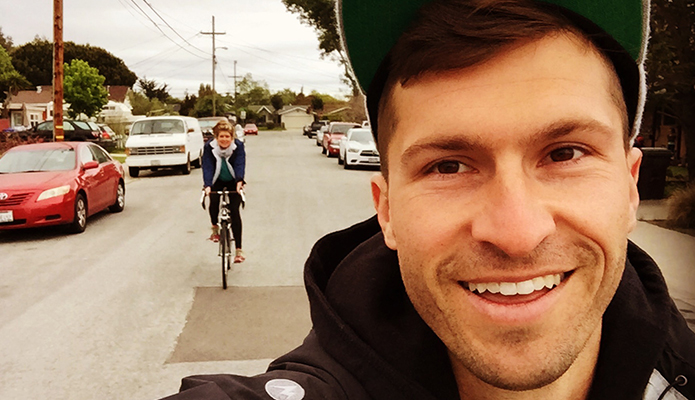 ProsperWorks. It’s a CRM for Google Apps that automatically includes all correspondence so team members can pick up wherever anyone else left off, manage our BD funnel, and keep track of opportunities. It has made our out-facing team SO organized.

Impossible to answer. We live in Santa Cruz. I love it here. Surrounded by state parks, the Pacific cliffs and we have redwoods outside of our house. Everyone is lovely, active and interested.

Assuming you already know about Twilio & GitHub (the latter of which I’m convinced runs the internet at this point), Jasper is a company that was just purchased by Cisco for $1.4 billion. They pioneered the platform for IoT before it was even an expression. :)

Not a full-out refusal, but I’m just not into Snapchat. I get it, tried it for a while … it just feels too demanding and consuming where other media is more touch-and-go.

Tracing back to the housing crisis, more companies sat on more dough than ever before because they were nervous. Then equity holders demanded that capital be put into work, and we saw more VC investing than ever before. This definitely led to an influx of deals, large valuations, and a massive amount of startups seeking money because it was so widely available.

Now we’re seeing a bit of a sobering -- investors have seen the public market reject private valuations, and as a result we’re seeing a lot of investor fear in the marketplace. Unfortunately, some investors are using this as an excuse to demand brutally low valuations (e.g. more stake) and to make founder-friendly terms a thing of the past. It’s a cycle, as always.

Starting a new company is such a mix of high-highs, and low-lows in rapid succession. One of the most important policies for self-preservation has to be trying to calm yourself, stay focused and never give up. So both things keep me up: how incredibly exciting the potential here is, and how much work still lies ahead of us.

Healey -- you’re on a little rock spiraling through the universe. Think for yourself and keep focused on what really matters. 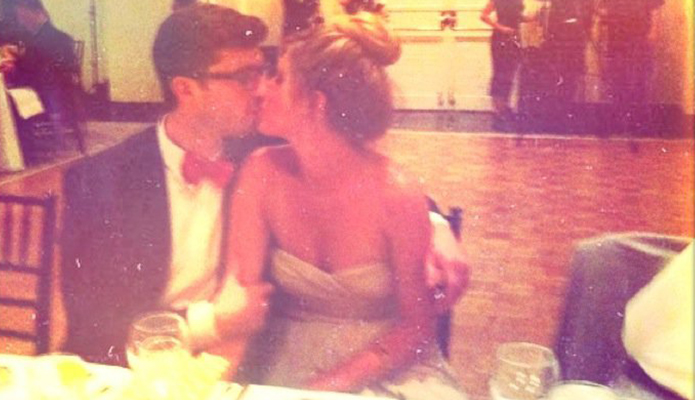