It didn't take Lea Coligado long to notice what many others have been talking about: There's a huge gender gap in the tech industry. But Coligado, a computer science major at Stanford who has interned at Facebook and Apple, isn't sitting back and accepting it. Instead, she wants to celebrate women and bring awareness to female role models in tech. Enter Women of Silicon Valley, a blog that 22-year-old Coligado runs in her free time. The soon-to-be senior has interviewed everyone from Facebook’s director of product design Julie Zhuo to Google software engineer Lindi Emoungu. The site launched in December 2014 and has over 32,000 followers.

Weekdays, I’m an intern at Apple, designing and developing software. Weekends, I’m a paparazzo, commuting up to San Francisco to photograph women for Women of Silicon Valley.

Sheryl Sandberg. She’s my dream subject for Women of Silicon Valley, and I’d probably be pitching (read: begging on my knees) for her to be featured. There are few people who could give me more honest, experienced feedback on marketing a social movement, especially one that challenges long-standing institutions like an 88% male industry. There are even fewer people who know how to influence thousands of people and still manage to be a good, authentic person. 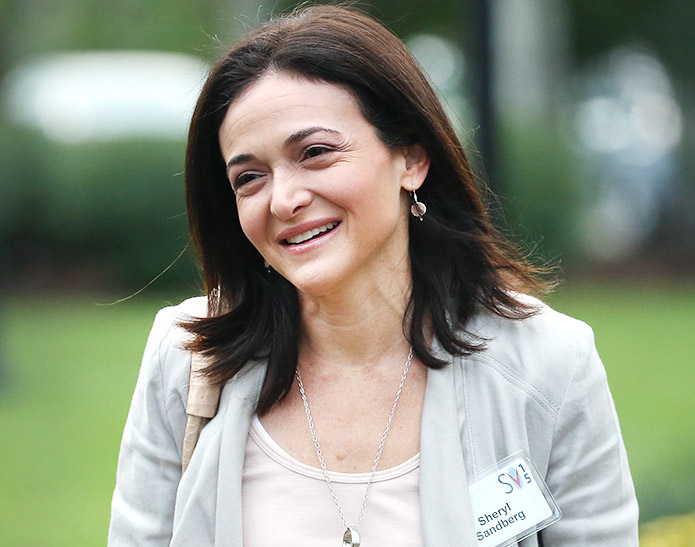 Not much actually. Besides Apple’s apps, Facebook Pages to manage Women of Silicon Valley from my phone; WhatsApp to keep in touch with my Italian friends; and Uber because I’m living car-less in one of the Bay’s most [public transit]-devoid cities. 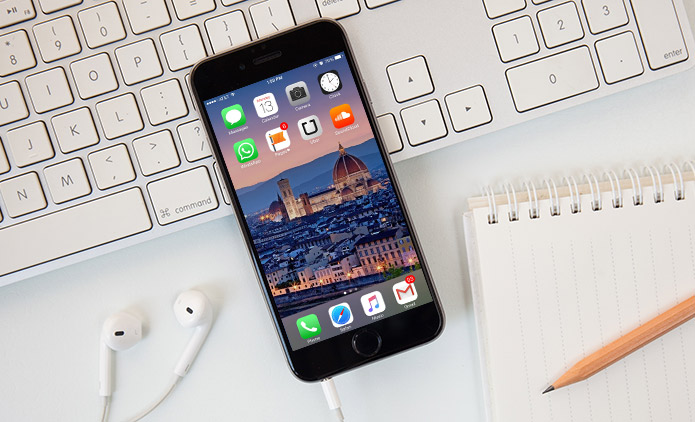 Does having a standing desk count? Like not even using it, just owning one.

Soundcloud -- I’m a huge music junkie but I’m not very exploratory about it. The app forces me to experiment with my taste and listen to different, crowd-sourced productions. Plus the interface is really beautiful.

I’m torn between San Francisco and Florence, both for the same reasons: great food, great art, and great amounts of walking. 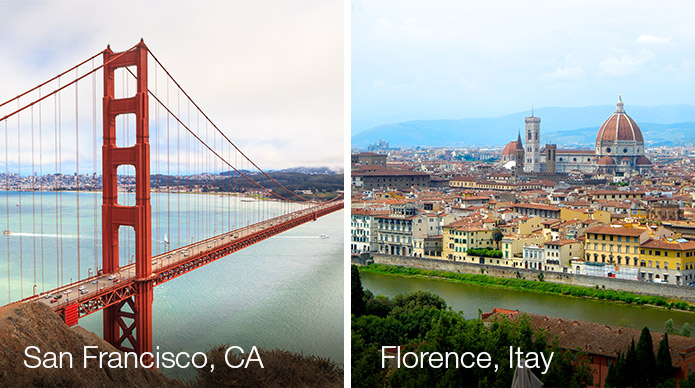 I’m a huge fan of Bluebird Art, an app created by Min Liu to provide a mobile marketplace for original art pieces. I think that in the advent of high-tech we’ve become dehumanized in some ways and lost an appreciation for art and culture. Silicon Valley has been no atmosphere for Michelangelos or Picassos. But Bluebird is giving artists the exposure they need to sell their work and consumers an easy way to buy it.

Snapchat and YikYak, only out of self-control. I try to limit my social platforms to only those I’m using for Women of Silicon Valley; all others just add more distraction to my life.

Inferno. To be clear, Dan Brown’s paperback thriller, not the epic by Dante. (I’m not that cultured, people.) I started it because it’s set in Florence and gives me huge rushes of nostalgia for my time living there.

Yes. But it doesn't take away from the fact that tech is and always will be the most inspiring and influential industry.

My best friend Rotimi Opeke once told me over breakfast, “Create value for others.” Make yourself indispensible.

The sounds of my dog Snickers snoring.

Journal every day. We think our minds are capable of handling all the thoughts constantly crowding our minds, but starting off every day with honestly writing down your hopes, fears, and dreams really puts things in perspective. There have been many times when I felt upset about something then realized how small it was after journaling it. There have been many times when journaling something seemingly trivial suddenly filled it with significance. I started Women of Silicon Valley because I’d jotted the idea on a sticky note last December, and the rest is history!