Marc Lore is taking on Amazon with Jet.com, a subscription-based commerce site. (Think if Costco and Amazon had a baby.) Jet.com officially launched last month, but there’s a good chance you may have heard of it before. It raised $225 million before it even made its public debut. Lore, 44, is no stranger to Amazon. He sold his company Quidsi – the parent of Diapers.com and Soap.com – to the e-commerce giant for $540 million in 2011.

I brought my daughter to work recently and she told me, "All you do all day is talk to people. You don’t actually do any work." 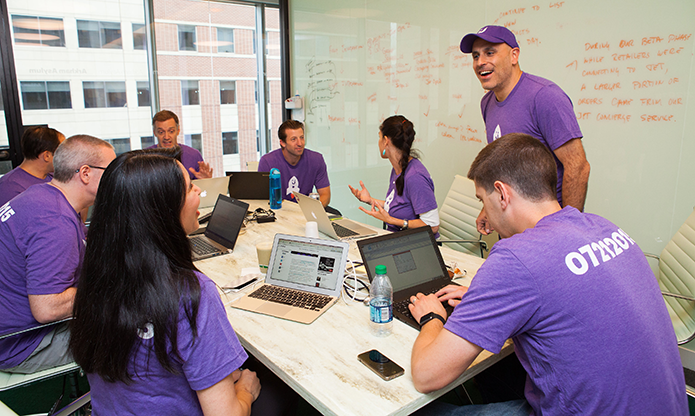 I try to sleep 7 hours a night.

Honest green tea, egg whites and gluten-free toast with almond butter. I eat the same thing for breakfast and lunch every day. These days, the fewer decisions I have to make the better. 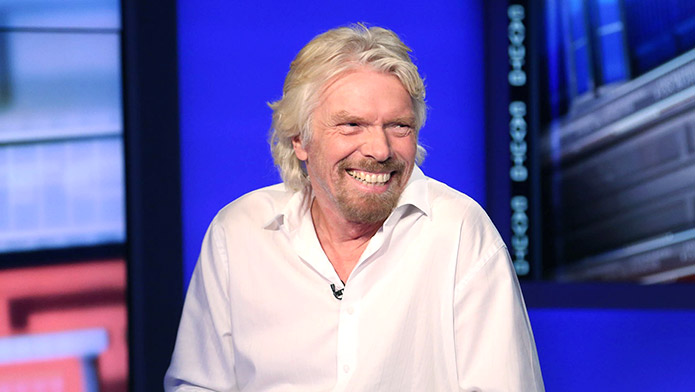 A picture of my daughters, Sierra and Sophia. 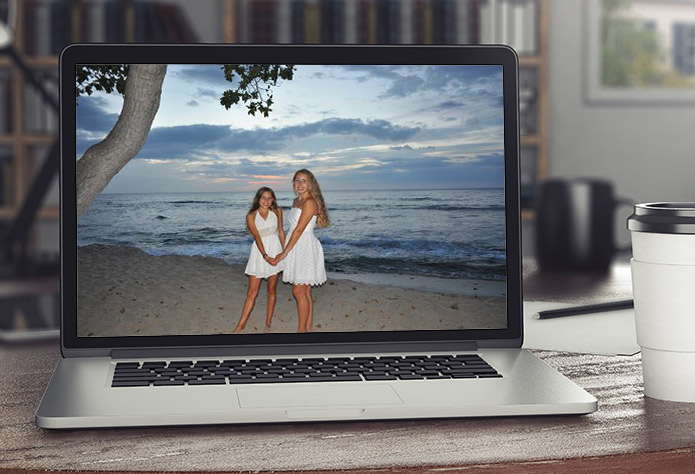 I like to work out a few times a week, but sometimes I have long stretches of nothing. I’m in one of those nothing streaks right now.

Stockholm. I lived there for a year and thought it was such a beautiful city. I really love San Francisco and Seattle too.

Allstickers.org. My daughter Sierra started the website to raise money for Celiac Disease after my younger daughter Sophia was diagnosed with it when she was 9.

Abundance. For the second time.

In 1999, eToys.com hit an $8B valuation on $150M in annual revenue. Some valuations today may be inflated, but it’s nothing compared to the dot-com boom.

Help people with no expectation of anything in return.

When the temperature of the room rises above 71 degrees. ☺

I would tell myself to stop always thinking about the next step or the next big thing and to just focus on enjoying the moment.