Meredith Perry has a massive career goal: eliminate chargers and power outlets from the world. And it’s one that she works 168 hours a week to achieve. A former NASA student ambassador, 25-year-old Perry came up with the idea for uBeam, her wireless power startup, while a student at the University of Pennsylvania. Since then, she’s gone on to raise $13.2 million. If she weren’t running uBeam, Perry said she’d either be working on implantable medical devices, holograms, or sit-down comedy.

It changes on a daily basis depending on if there are fires I have to put out. Today, for example, I’m focused on business development (meeting with other companies and establishing launch partners), reviewing business proposals, staying on top of engineering, working with finance and legal. We’re also focused on recruiting right now. 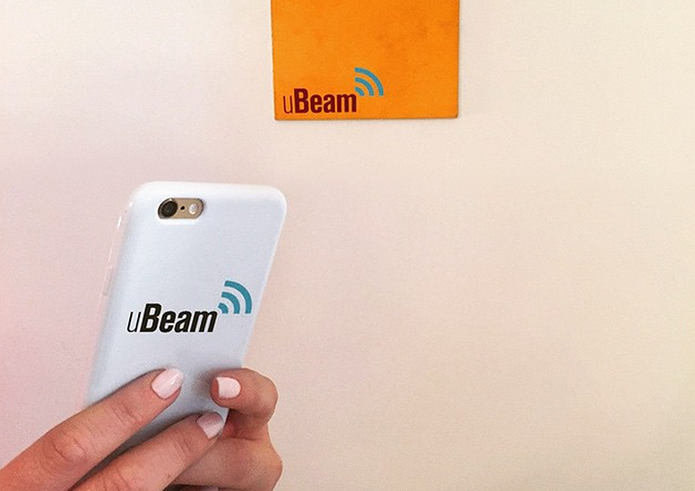 Four to seven hours per night. Not enough. 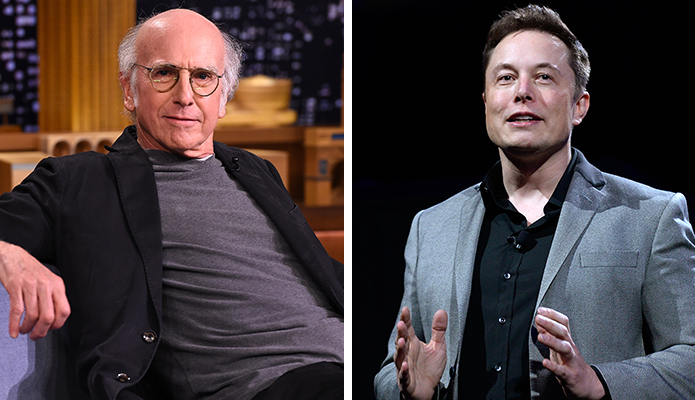 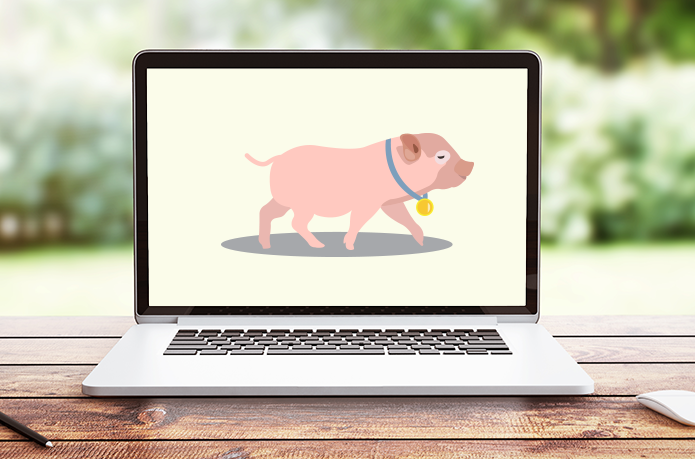 I think there’s an app bubble.

As CEO, you are the only person in the world with the full data set around your company. Trust your gut.

Stop thinking so much about your GPA! Someday you will be your own boss!