Butterfield, 42, is changing the way companies interact. In August 2013, he cofounded communications platform Slack, which has raised $340 million from investors including Andreessen Horowitz and Google Ventures. It’s now worth $2.8 billion. Butterfield is no stranger to launching successful companies. He previously cofounded photo-sharing site Flickr, which was acquired by Yahoo for $25 million in 2005.

Mostly I read and write messages. I’m kind of like an old-time telegraph operator, except I actually have to think about the content of incoming messages and composing the outgoing ones myself. I also have a lot of meetings (with actual and potential candidates we’re considering, with journalists and, occasionally, with investors). 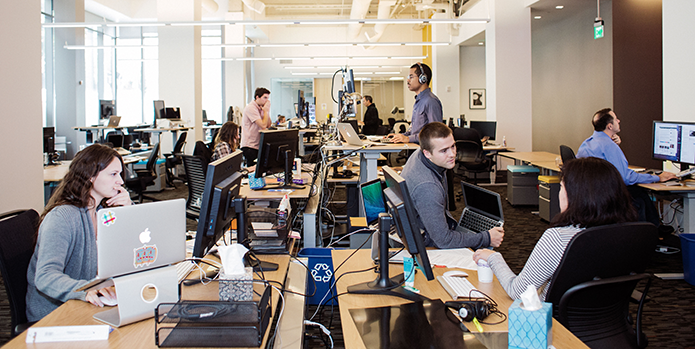 As many as I can! I am too old now to get by on too little sleep, and if I can get nine hours, I take it (typical on a weekday is more like seven though).

Plain “real” yogurt (i.e., 10% fat: nonfat yogurt is basically poison) with a bunch of seeds mixed in (chia, hemp … real hippy stuff) and then a little unsweetened cereal. The rest of my meals are much more indulgent.

Warren Buffett (with Charlie Munger as an acceptable substitute). 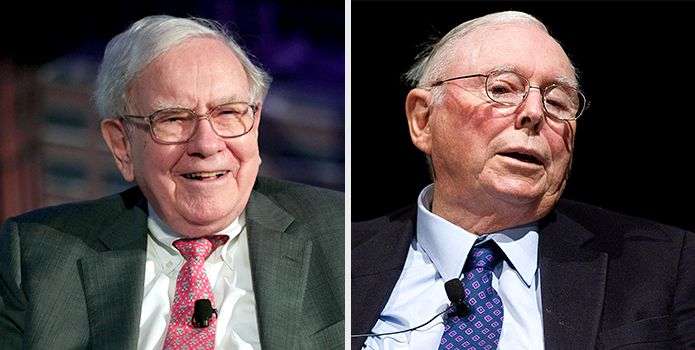 Slack (of course!), Twitter, the Kindle app, Google Maps, Pocket, Sunrise, Camera, a bunch of the default apps and eight folders crammed with other less-used stuff (I just cleaned up).

As much as I can, given that I’m pretty lazy. But when I go, it tends to be intense: when I’m home, I see a trainer 3x a week and I’m usually lying on the floor gasping for breath at the end.

Assuming I’m not allowed to pick Slack, I’d make it a tie between Twitter and Google Maps.

Uber. I’d like to try Lyft, but they (stupidly!) don’t make the app available in the Canadian app store, so even though I spend almost exactly half my time in the U.S., I can’t use it.

Five different business/management books simultaneously (I’m genuinely trying to get better at my job since I am right now about a C-/D). Last thing I read for fun was The Martian (which is great!).

A two-way tie: “Every job you do has your signature on it. Do you want to sign your name to that?” -- My father, to an 11-year-old me, in reference to a very poorly-stacked pile of firewood. “Don’t become an academic: If you’re interested in this stuff, you can subscribe to the journals and go to the conferences, but don’t actually become a professor.” -- My favorite professor to a 22-year-old me, then on a path to becoming a philosophy professor.

Almost everything, but especially work. And, within that, especially interpersonal conflicts or problems people are having dealing with each other.

It gets better! And get more exercise.

Readers: Are you a tech entrepreneur with a story? Email sara.obrien@cnn.com for the chance to be profiled in an upcoming story.
15
Stewart Butterfield; Getty Images; Shutterstock