From renting a boat to sending the Jamaican Bobsled team to the Olympics, groups of people have been using a collaborative funding company, Tilt, to pool their money for causes and occasions.

Tilt, founded in 2012, is the brainchild of 29-year-old James Beshara. Beshara came up with the idea for collaborative funding while working on an international development project in South Africa. He saw that pooling resources could be used for charitable purposes but also for everyday events like tailgates and community fundraising.

Tilt (formerly Crowdtilt) is particularly hot among college students -- and it is growing 41% month over month on college campuses. To date, more than 500,000 groups have used Tilt. Tilt has banked $67 million in funding from investors like Andreessen Horowitz and has 90 employees in nine countries.

Learn and work alongside some of the smartest people I know. If one's aim is to wake up each day and learn as much as possible, then I couldn’t imagine a better opportunity than this one. 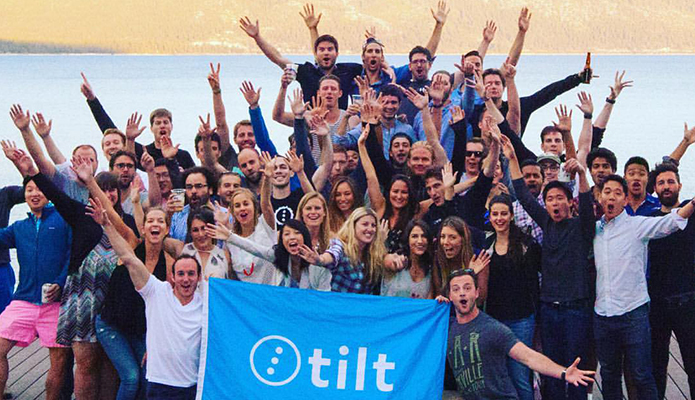 A solid eight. I tend to work well into the late hours at night because it gives me space and peace to focus. The best thing about running a startup is that we’re able to dictate our own hours, and late at night is when I produce my best work.

I love routine, and I try to eat two eggs every morning. Lots of butter. And a large coffee. For some reason, that combination helps my focus more than anything else I’ve tried in the mornings.

We’ve been fortunate enough to pitch to Marc Andreessen, Peter Thiel, John Doerr, Mary Meeker, Paul Graham, Jessica Livingston, and Ron Conway, so I think we’ve been extremely fortunate in this category. Not sure who else I would want to pitch.

About five social media apps and then the antidote, two meditation apps. 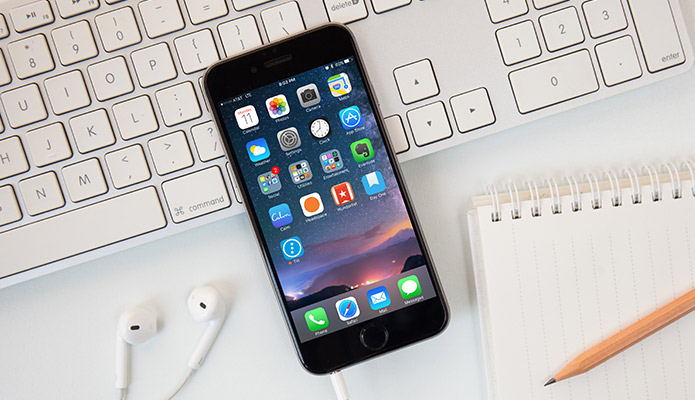 Headspace. I try to meditate every morning and again each afternoon. I may fall off the wagon every so often, but honing that skill over time has been immensely useful to me. I highly recommend the app to anyone who’s interested in an introduction.

Austin, Texas, is where it’s at. 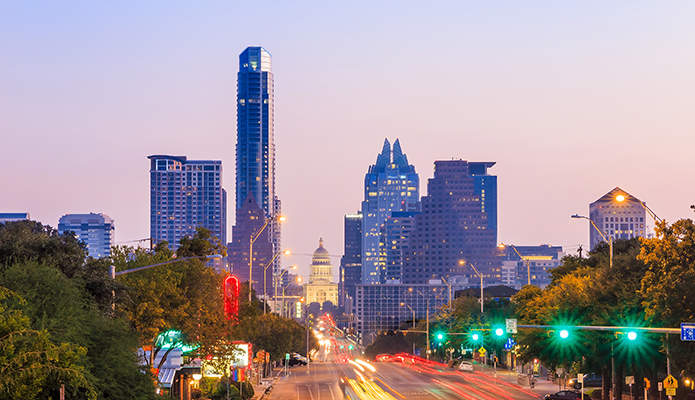 OurWorldInData.org. I recently started a fundraiser on Tilt for them, actually. It was started by a development economics researcher at Oxford who wanted to take a data-driven approach to visualizing the trends of the world around us. Almost all of the data is incredibly positive, but this kind of empirical positivity doesn’t make its way into mainstream media very often. The founder, Max Roser, has become quite a Twitter phenomenon lately.

I’m not a big fan of any of the anonymous ones really.

The Quartet, which is a fascinating account of how the United States became a unified country after the Revolutionary War (primarily orchestrated by George Washington, Alexander Hamilton, John Jay and James Madison, who conspired to create a first-of-its-kind republican government and national unity).

This question seems to be the antecedent to the question that I think matters more. And that is, “Are we in a state of the tech sector that is about to burst -- exposing that it was all ‘air’ and no substance?” The answer to that question is, in my mind, obviously no.

The private companies that are being called proof points of a bubble -- Uber, Dropbox, or Snapchat -- are going to be around for a long, long time. The price of their stock today will be seen as a bargain within the next 3-5 years.

Marc Andreessen once told me that the best founders understand “nuance.” They can hear completely conflicting advice between Monday and Tuesday that are both correct and be able to make sense of what’s right for their specific company. 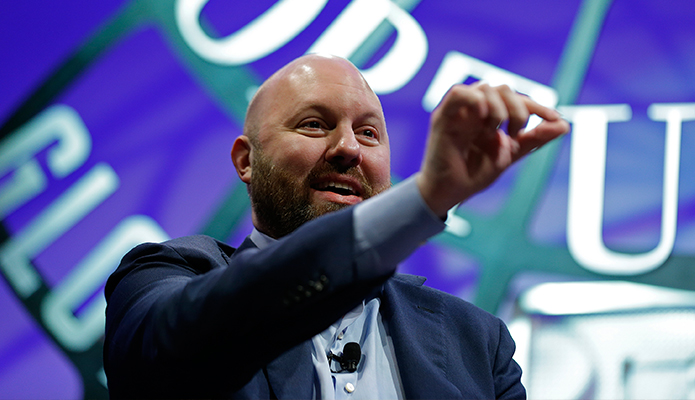 I want to make sure that what we’re building has a lasting impact. This isn’t for today, or even five years from now. We want to have an impact for the next 30, 50, 70 years.