For young girls looking for female role models in tech, look no further than Tracy Chou. The Stanford-educated software engineer has been working at Pinterest since 2011, when it was still a scrappy startup. Previously, she worked at Q&A site Quora. Chou, 27, is passionate about changing the gender balance in tech (she appeared in the documentary “CODE: Debugging the Gender Gap”), and serves as a mentor at Code2040.

As a tech lead and software engineer, I work to prioritize what my team is building and to lay out the technical vision for it, coordinate and project manage, actually write code (this is the best part!), review design docs and code with/for teammates, and of course monitor and maintain our existing products.

Honey nut cheerios and soy milk, from the micro kitchen in the Pinterest office. 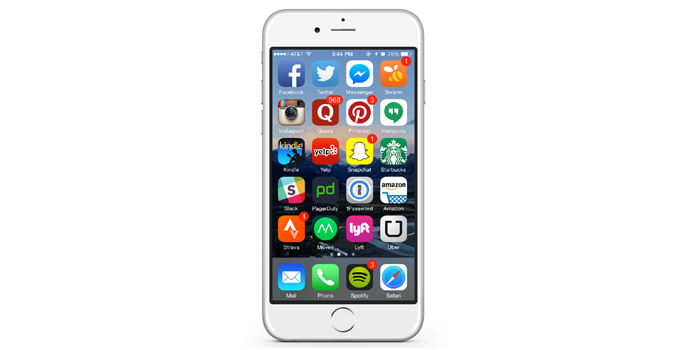 Facebook, ¯\_(ツ)_/¯ Twitter, which is the first thing I check when I wake up in the morning and which I continue to check compulsively throughout the day about every 5 minutes. Messenger, because Facebook made me. Swarm, to journal where I’ve been. Instagram, because I love pretty pictures. Quora, because I'm still loyal to my former employer. Pinterest, to pin all the things! Hangouts, to catch those IMs when I’m away from the computer. Kindle, because I love reading -- I'll read full, 500+ page books on my iPhone 5s. Yelp, to check open hours. Snapchat, because I'm desperately still trying to understand it. Starbucks, because I go to Starbucks every day. Slack, so I can keep up with my team’s Slack channel on the go. PagerDuty, because as a software engineer I have on--call duty every month. 1Password, because security. Amazon, so I can restock on toiletries one-handed while brushing my teeth. Strava, to track my runs. Moves, because I lost my Fitbit years ago. Lyft, because San Francisco's public transit is a disaster. Uber, for when there are no Lyft drivers available.

Every day! I like yoga (heated vinyasa), climbing (bouldering), and running. Now that I have ClassPass I also mix it up with pilates and barre classes on occasion. 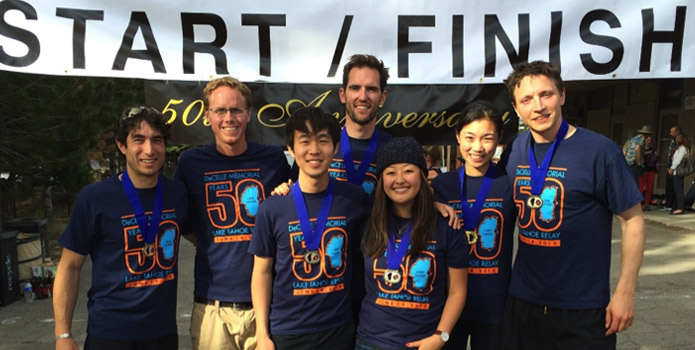 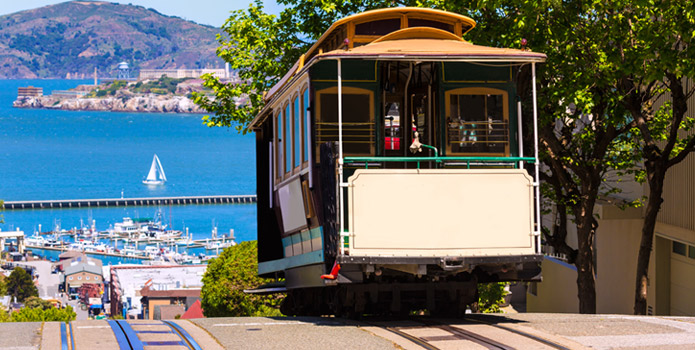 It’s not relevant anymore, but at some point I had to put a hard stop on using Secret because it had become tasteless rumor mongering and absurd fabrications about infidelity.

Within the last week:

Give and Take, by Adam Grant

Half of a Yellow Sun, by Chimamanda Ngozi Adichie

All the Light We Cannot See, by Anthony Doerr

There's an old Chinese proverb 塞翁失馬 (sai weng shi ma), which loosely translates as "sometimes misfortune is a blessing in disguise" -- it reminds me that life takes a meandering path and to take both the good and the bad in stride.

I don’t have any trouble falling asleep at night! I think it’s genetic.

Don’t get caught up in living out other people’s dreams. You have your own path to take and you’ll find success in your own ways.

Readers: Are you a tech entrepreneur with a story? Email sara.obrien@cnn.com for the chance to be profiled in an upcoming story.
15
Victor Ng, Lea Coligado, Shutterstock