The money
powering the NRA

From a small-town pharmacist to a commercial pilot, it's not just gunmakers that are funding the National Rifle Association’s political battles.

The organization's overall revenue, which includes membership dues, program fees and other contributions, has boomed in recent years – rising to nearly $350 million in 2013. The majority of this money funds NRA initiatives like member newsletters, sporting events and gun safety education and training programs.

These help the NRA recruit new members and spread its pro-gun message. But to influence laws and keep its chosen leaders in power, it has a separate pool of money to use.

A CNNMoney analysis of federal campaign finance records shows that much of this money comes from everyday Americans. And these contributions, which the NRA uses to keep pro-gun lawmakers in office, are on the rise. 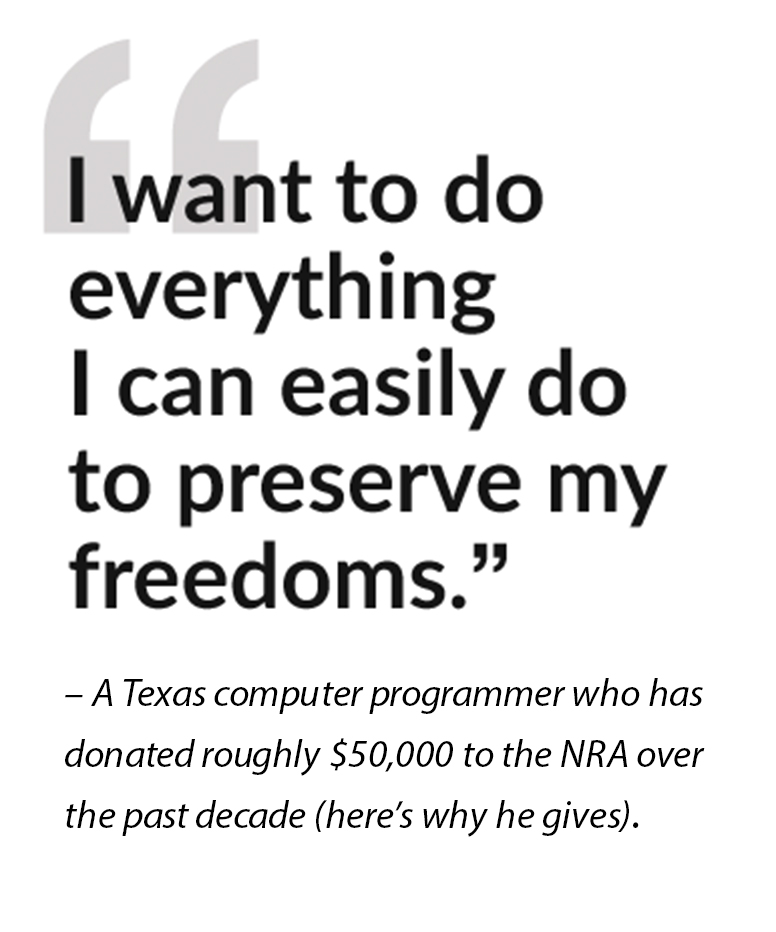 Some political funding comes from big corporations, many within the gun industry, which donate millions to the NRA. But companies are barred from donating to the NRA’s political action committee, which the agency uses to fill campaign coffers, run ads and send out mailers for and against candidates.

That’s where individual donations come in.

Since 2005, the NRA Political Victory Fund has received nearly $85 million in contributions from individual donors. After the 2012 Sandy Hook shooting, donations to this political action committee surged as gun owners worried that their rights to buy and own guns were at risk.

Demonstrators gathered in Washington D.C. in April 2013, just a few months after the Sandy Hook shooting.

The call for stricter gun control laws from leaders like President Obama in the wake of this tragedy fueled these fears and prompted the NRA to rally its members to fight against new regulations.

As a result, gun sales soared, and so did donations.

Donations in the 2014 election cycle were up by more than 50% compared to the prior two years, and nearly doubled from a decade ago.

"Americans look to the NRA to defend their constitutional right to self protection," NRA spokesperson Jennifer Baker told CNNMoney. "When gun control advocates ramp up their efforts to pass gun control people voice their opposition by donating to the NRA."

Contributions came from nearly 30,000 donors, with around 90% of donations made by people who gave less than $200 in a single year. According to the NRA, the average donation is around $35. 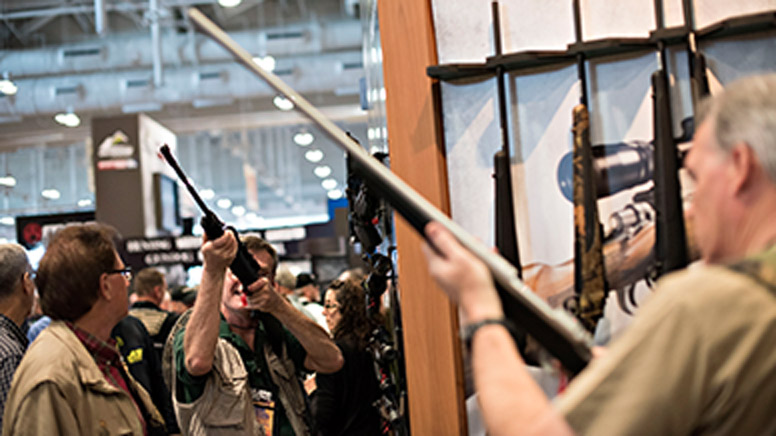 Members at a NRA annual meeting.

The NRA's ability to raise so much money from small donations is highly unusual for a special interest group, demonstrating its wide reaching support, said Sarah Bryner, research director at the Center for Responsive Politics.

"It is a good percentage of my income [5% to 10%], but I want to do everything I can easily do to preserve my freedoms," said the donor, who requested to remain anonymous. "I hope the money will be used to help conservative or libertarian minded candidates win elections."

He said he worries that gun control advocates are trying to prevent the average citizen from owning guns at all. He had previously donated to Republican candidates directly, but since he also wanted to support pro-gun Democrats, he has switched to donating almost exclusively to the NRA -- trusting it to distribute the money effectively.

"It is much easier to fight these bans now with money than to fight laws later with lawyers and evasion," he said. "I think having the average citizen armed is a powerful deterrent to would be abusers."

Another top donor is an Air Force veteran from Texas who ranked as an expert with both the .38 revolver and the 9 millimeter pistol while he was on active duty.

Currently he works as a commercial airline pilot, and he says he supports the NRA’s mission to stand up for the right of self defense. He says he has a concealed weapon permit and regularly carries a handgun.

And they're joined by an eclectic group of other top donors.

These 10 donors all gave more than the former CEO of the oldest family-owned gunmaker in the country. Alan Mossberg, the now-retired CEO of O.F. Mossberg & Sons, donated $12,000 during this same time period. The company claims to be the largest manufacturer of pump-action shotguns in the world.

In addition to its PAC, the NRA also has a powerful lobbying arm, the nonprofit NRA Institute for Legislative Action, which lobbies for new laws and runs issue-based campaign ads of its own. 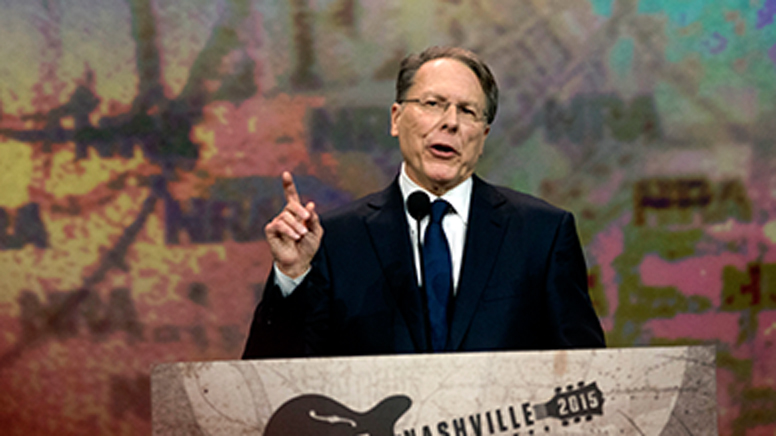 Unlike the PAC, it isn’t able to donate directly to candidates. But it is able to receive millions of dollars in donations from corporations. The group is not required to disclose the names of its contributors or the details of these contributions, though some major gunmakers like Smith & Wesson and Sturm, Ruger & Company have announced large donations in the past (though the NRA says that the vast majority of money comes from individual donors just like the PAC).

The NRA says that both lobbying and campaign funds represent a relatively small chunk of its overall budget and disputes criticism that it speaks only for the gun industry. Instead, it says that it’s the money and support from Americans all over country that make its political efforts so effective.

"Congress isn't necessarily listening to the NRA, they’re listening to our members," said Baker. "They know our members support the Second Amendment and vote and give money."

With the money its PAC receives, the NRA spends the majority on supporting Republican candidates. But there are a few Democrats in the mix as well, including The Blue Dog PAC for conservative Democrats. Here are some of the top recipients of campaign donations in past years: 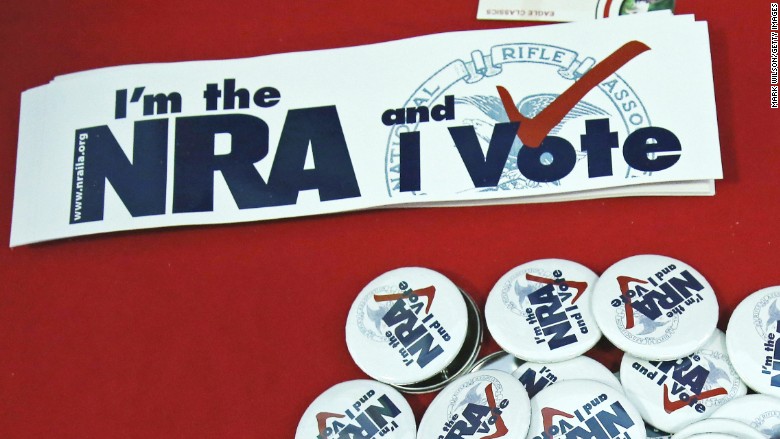 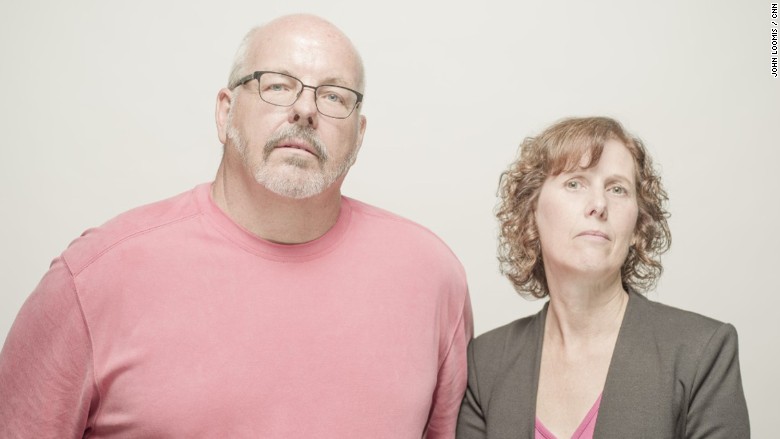 The other gun lobby 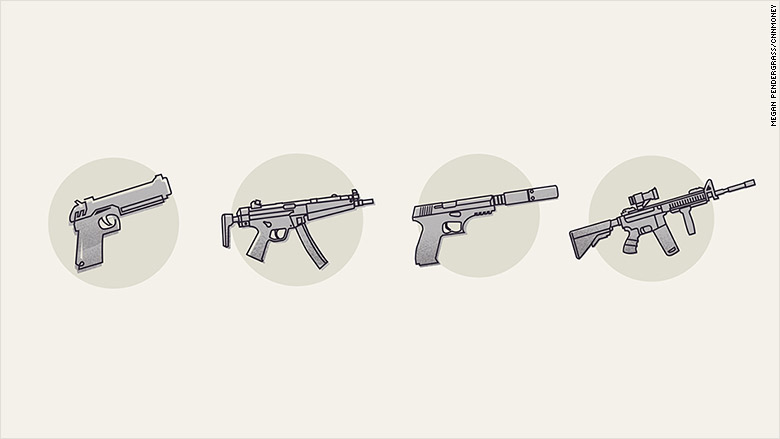 The NRA's money: 10 things we know