As ranked by the editors of MONEY 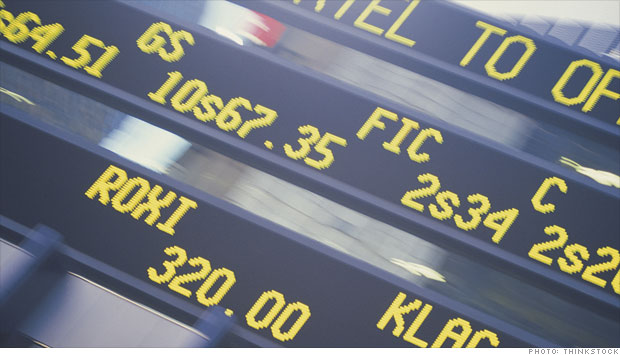 1
S&P'S downgrade of U.S. debt
The stock market fell nearly 6% in response to this blemish on America's AAA rating. That caused investors to buy... wait for it... supposedly riskier Treasuries, which have actually risen 2% since.
2
Occupy Wall Street
Fed up with tough times, Americans finally got mad enough to start an "investor spring." Protests that started out demanding accountability from Wall Street mushroomed into sometimes violent marches over income inequality. Impact? Still unclear.
3
Greece's impending default
The cradle of democracy was revealed to be so profligate that it could no longer pay off its debts, leaving bondholders looking at losses of at least 50%.
4
Netflix's new pricing plan
After announcing that it would divide its streaming-movie and DVD-by-mail services and nearly double the price, Netflix lost 600,000 customers. Its stock fell 70% before the company revoked the split (the hike remains intact).
5
BofA'S debit fee
Hard to know what was more shocking: that Bank of America had the audacity to try to charge customers $5 a month to access their own money or that consumer outrage persuaded the bank to back down.
More lists
Biggest tuition hikes
Most common money moves
Products with the biggest price hikes