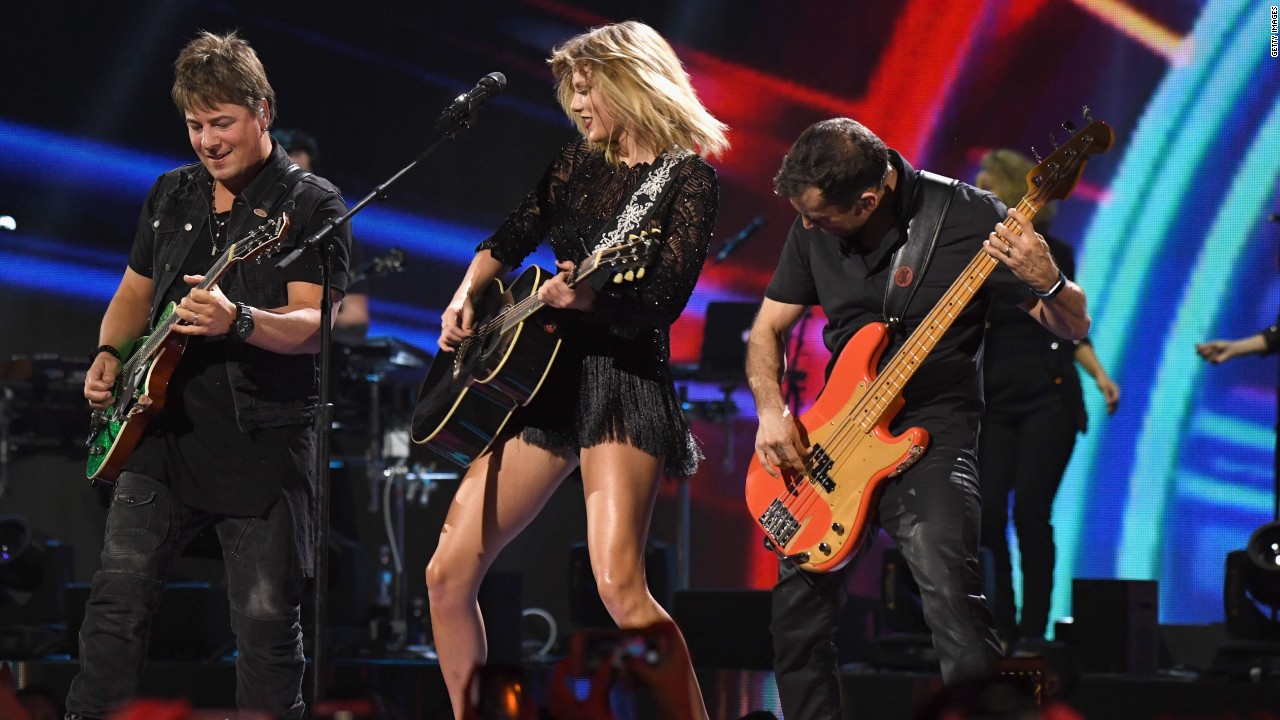 Taylor Swift is no longer a defendant in a lawsuit brought by a former DJ, David Mueller, who says her allegation that he groped her led to his firing, a judge ruled Friday evening. However, the judge is allowing Mueller's claim against the singer's mother, Andrea Swift, and her radio manager, Frank Bell, to proceed.