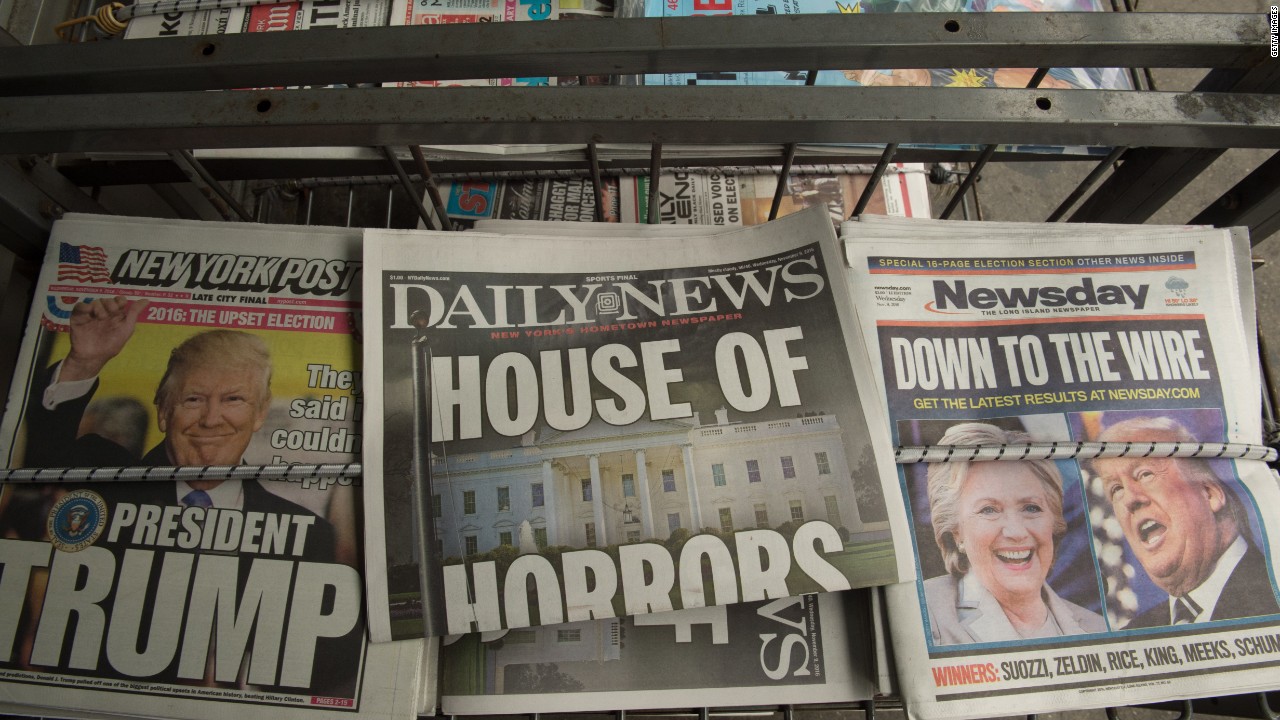 Confidential sources should be used sparingly, but sometimes they're the "only way to get important information," Joanne Lipman tells CNN's Brian Stelter. She describes the "very strict policies" observed by her newsroom. On NBC's story describing tensions between President Trump and Secretary of State Rex Tillerson, which cited 12 Â sources, Brian Karem says "I trust the people that they interviewed."