Your Money, Your America 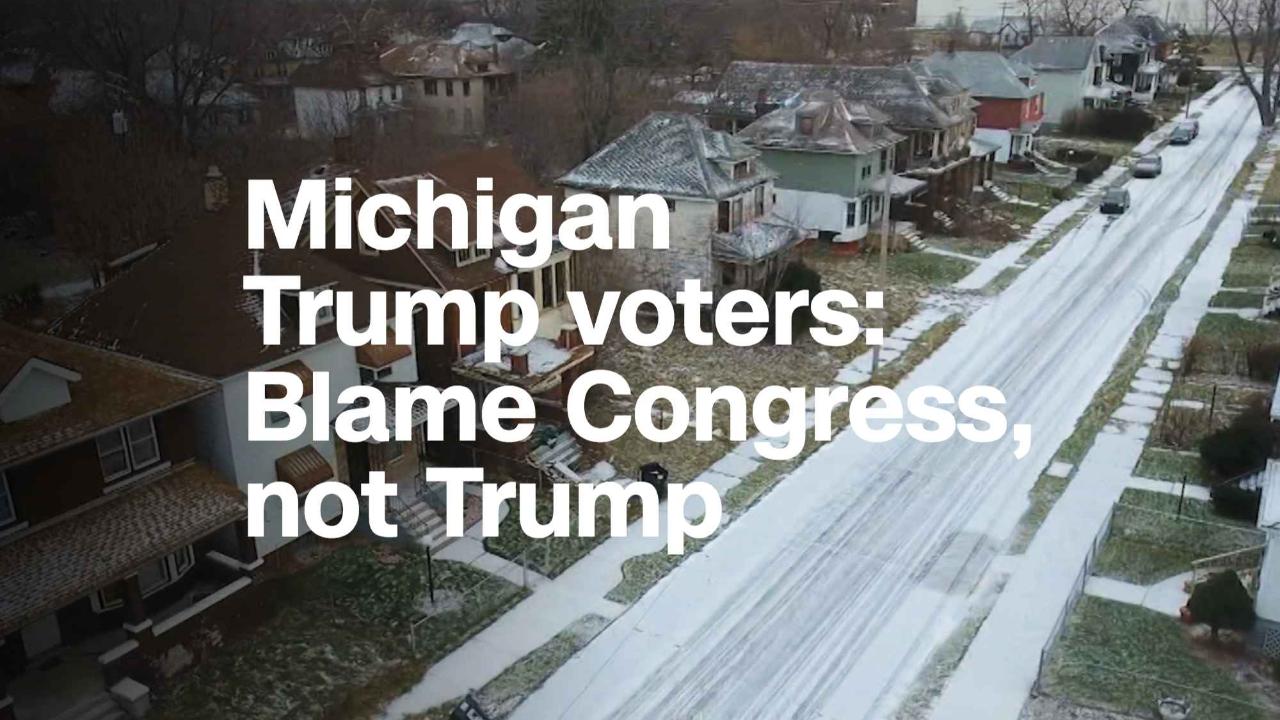 CNN's Poppy Harlow returns to Michigan, which helped Trump claim the presidency one year ago. Voters here said they wanted the president to reform health care, repeal NAFTA, and build a border wall. Now, they say they don't blame Trump for delays in his agenda, and wish Congress would get out of his way.