Have a mind-boggling Christmas: The tech gadgets you won't want to see under your tree 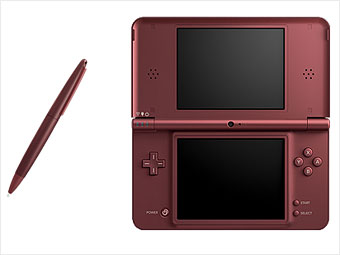 Retail price: $170
Since 1989, Nintendo has released countless Game Boy iterations, too many to list here. As slight as the recent spate of improvements have been, they at least made sense: a lighter chassis, a backlit screen, an embedded video camera. But the DSi XL feels like a throwback from the 1980s when bulky, heavy pocket gaming machines dominated the shelves -- it's larger, heavier and poorer in battery life than its predecessor (5 hours versus the DSi's 9 -14 hours).

To add insult to injury, those dual 4.2-inch screens don't crank up the resolution. That means images appear larger, but suffer from pixelation. And, just one week before the DSi XL launched, Nintendo announced it was working on a 3-D enabled successor with better hardware that works without clunky glasses, killing any potential excitement surrounding the device.