Rusty cars that could be worth millions 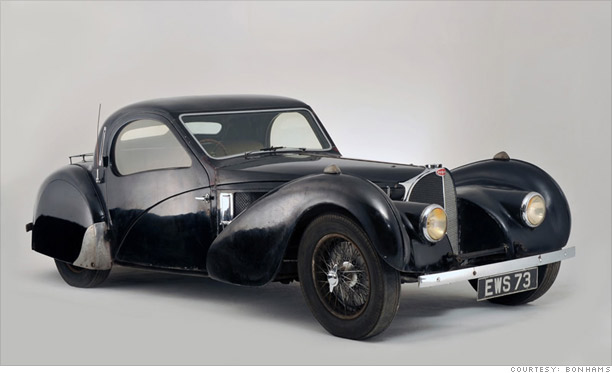 It seems too good to be true. A car that was abandoned and forgotten in a garage for decades is discovered -- and it's worth a mint!

Case in point: This supercharged Bugatti was parked in a garage by its then-owner in the early 1960s and, for some reason, simply left there for half a century.

But how is it possible that a car worth $4 million can go unnoticed for so many years?

In some cases a car that may not seem particularly exciting to its owner at the time is parked in a barn or garage and forgotten about, said Tom Cotter, author of "The Cobra in the Barn" and several other books about this phenomenon. Only later, when a knowledgeable person finally cracks open the barn door, is its true worth revealed.

Then it's known as a "barn find," and it's rare. For car buffs, it's an almost mythical concept. But, unlike Big Foot and Mermaids, barn finds really do exist.