As CEO of the United Way, the largest privately-funded charitable organization in the world, Brian Gallagher takes pride in knowing that he is providing the same kind of support to millions of people that he received growing up.

“In addition to hard work, it was the support of others who gave me the opportunity to succeed,” says Gallagher, who has been CEO of the nonprofit since 2002. The United Way now raises $5 billion a year for programs to improve education, financial well-being and health of tens of millions of people each year.

Gallagher’s own upbringing wasn’t very easy -- he still battles with the emotional scars of an abusive, alcoholic dad. But he is acutely aware that he had one key leg up. He says that because he’s white, he was handed opportunities that many of the black residents of people from the nearby city of Gary, Indiana, were rarely given.

For example, Gallagher was the first person in his family go to college. And when he needed cash for school, he said that being white helped him land a good union job, which he kept for three years. Those opportunities helped pave the way for him to win a key spot in a management training program at the United Way and that would lead him on the path to where he is today.

I was born in Chicago and raised in Hobart, in Northwest Indiana. At the time, it was very much a working class steel town.

I’m the fourth of six kids. My parents were both first-generation immigrants. My mother was from Scotland and my dad was from Ireland. Mom was a homemaker, but made money doing furniture upholstery. Dad was an angry guy. He worked hard, but with long stretches of being laid off -- and he drank hard. It created dysfunction and instability at home. If you didn’t have to be there, you weren’t.

As a result, I learned self-preservation and how to adapt. I looked for other places to go. I fell into sports and I worked a lot. At 13, I was washing dishes and bussing tables for a dollar an hour.

Eventually, I worked construction to pay for school. In fact, I don’t think I’ve been without a paycheck since I was 13. I also looked to others for support. Early on, one of my coaches took an interest in my success. In many ways, he was my father figure. I also spent nearly all of my time at a friend’s house. When my family wasn’t even talking about college, he and his family were. They took me on my first college visit -- and I became the first in my family to go. In addition to hard work, it was the support of others who gave me the opportunity to succeed. 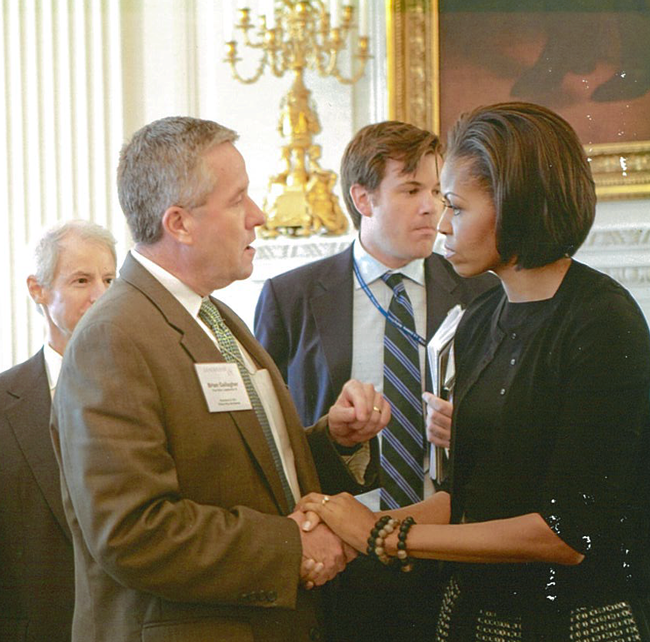 The biggest hurdle has been self-doubt. When you have a severe alcoholic in your home, it impacts a person. For me, the constant verbal abuse from my father took its toll.

If you grow up in chaos though, you eventually learn to make order of it. I learned that home wasn’t where I was going to find my role models. So, I looked for them somewhere else. It was of course challenging, but it taught me, at a very early age, that you can’t allow others to define who you are.

Those experiences have also shaped me as a parent. My approach with my two daughters has always been grounded in two principles: provide unconditional love, and make self-esteem a priority. 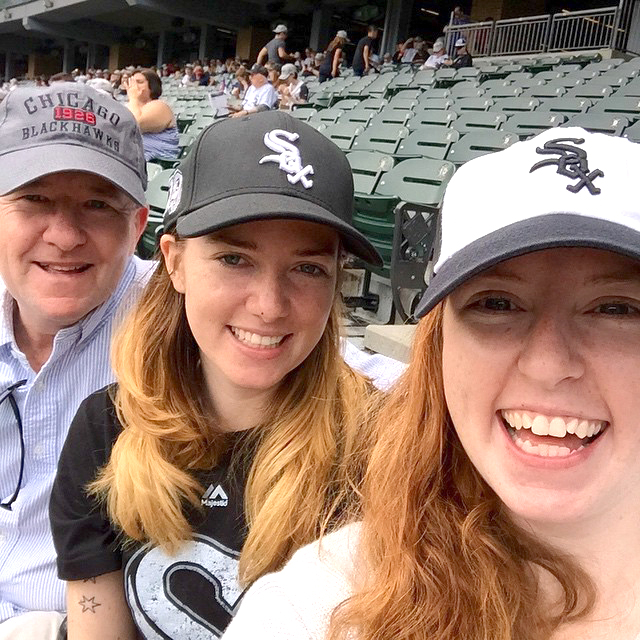 Gallagher with his two daughters, Katie and Maggie

I’m not certain I was given fewer opportunities. I certainly wasn’t given less than many of the folks I grew up with.

In the ‘70s, the Gary-Hobart community was still racially segregated. The community was split literally and figuratively by I-65. When you crossed the highway, you could see the change.  Hobart was 100% white, while most of the population of Gary was African-American.

I had friends in both. In junior high and high school, we played a lot of basketball in Gary. Some of my best memories are games I played there. But being part of that community also meant understanding, very early on, that each side of the highway was afforded very different opportunities.

When I needed money to pay for college, my dad connected me with my first construction job. He was a union plumber and knew the right people. It was one of the best things my father ever did for me. I had that job for three years.

But it also exposed me to institutional racism. I may not have known the term at the time, but I saw it play out. I got my summer job at U.S. Steel because I was able to get a union card -- likely because I was white. This was an opportunity others didn’t have.

Whatever I was dealing with at home, it was nothing compared to Gary. In many ways, I’m fortunate to be a product of that environment. I learned to work hard. And I knew that if you worked hard, you could give yourself opportunities. Not everyone in Hobart and Gary could say the same. 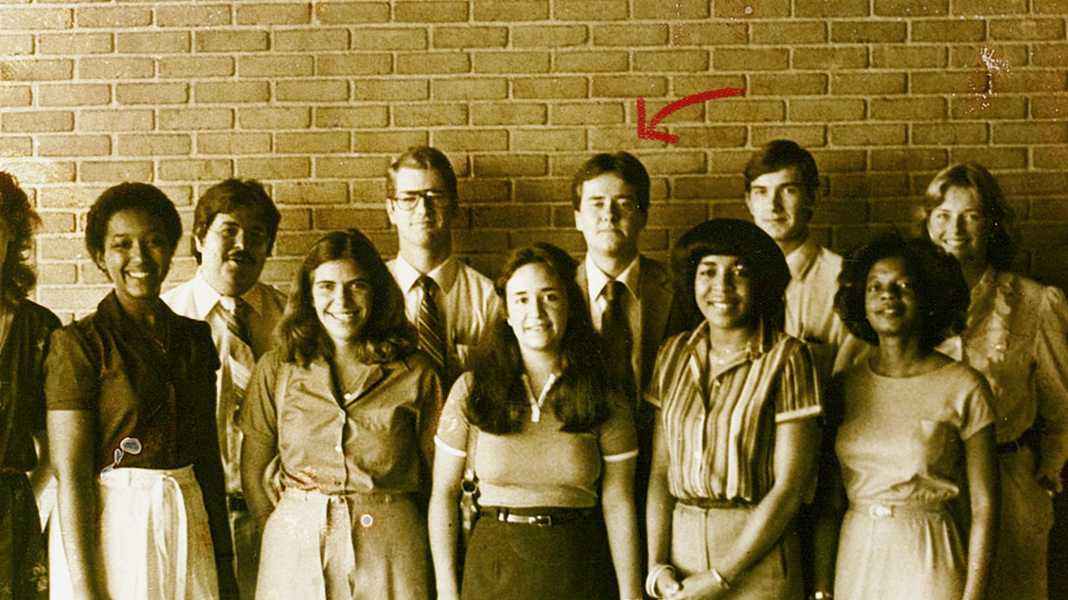 My break came in 1982, when I was chosen to be part of the Management Trainee Program at United Way of America.

When I graduated from Ball State University in Muncie, I applied to management training programs at J.C. Penney, Sears and United Way of America.  If they didn’t work out, I was moving back home to work construction.

The United Way position was highly-competitive. They were only taking 10, and I was an alternate. By chance, a guy from Detroit decided he didn’t want to move to Winston-Salem, N.C., and they asked me. I jumped at the chance and have been with United Way ever since. 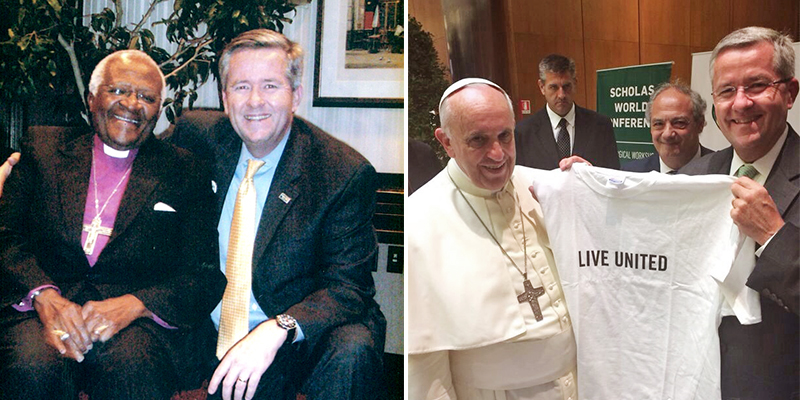 What’s the riskiest thing you’ve ever done to get ahead, and would you do it again?

They weren’t risks to get me ahead personally, but rather United Way. When I became CEO of United Way of America in 2002, the local United Way here in Washington had been in the news for all of the wrong reasons. [The local D.C. chapter’s chief executive and other high ranking officials were accused of improper financial practices and fraudulent transactions that added up to millions of dollars.]

Soon we got a letter from Senator Charles Grassley, who was chair of the Senate Finance Committee at the time. He wanted to know how United Way of America monitored the operations of local United Ways. No matter how effectively a vast majority of United Ways were being run, a bad handful could impact all of us. We had to make accountability a priority.

I took an interview with the Washington Post. We took the growing scandal in D.C. head on. We told the Post that we were serious about accountability and transparency, and that the board and CEO had to go. Importantly, it led to larger systemic change across our network.We revamped our membership standards. And, in less than a year, they were overwhelmingly adopted by more than 1,300 independent United Ways. 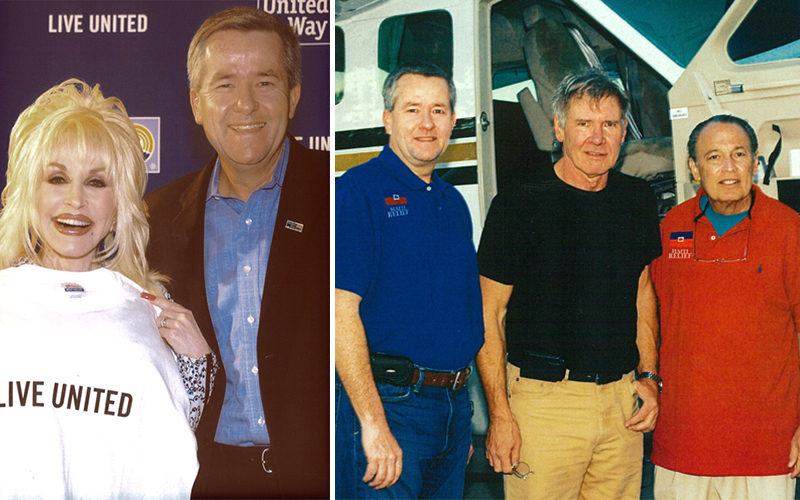 My mother taught me dignity in the face of adversity and believed in me more than anyone on Earth. The mother of my best friend, whose home I spent day and night while escaping mine, taught me discipline and leading a values and principled-based life. The coach who became my father figure was bigger than life to me and I wanted to make him proud. My boss when I worked in Atlanta, Mark O’Connell, was the most important professional mentor in my career. And my wife Ramona has supported me for more than 30 years and, as importantly, will tell me the truth no matter how much it hurts. 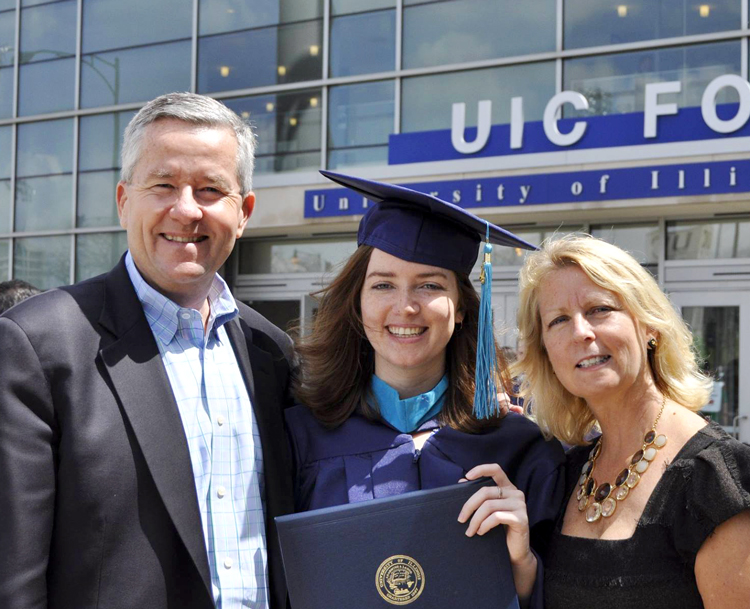 “My wife Ramona… will tell me the truth no matter how much it hurts.”

Again, it’s not one thing, but there are couple of things I do every day. First, I make a list every morning of what I need to accomplish that day. More importantly, I prioritize that list. It helps me work on the important things versus the urgent things.

Secondly, I meditate every day, sometimes several times a day. This isn’t deep, otherworldly stuff.  It’s simply my way of slowing things down physically and mentally for several minutes. It relaxes me and helps me think better.

How do you define success?  And do you think you’ve achieved it? 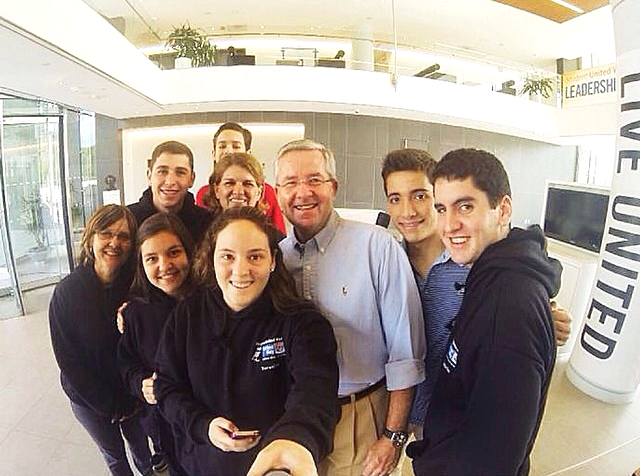 I think mostly yes, I believe that I have achieved a great deal of success. I do still battle, however, those thoughts of self-doubt.

There are too many days that I feel like I’m not doing all that I can or should be doing professionally or personally. During those times of self-doubt I reflect on what has been accomplished, the many things for which I’m grateful, and that in the end all you can do is your best. The outcomes take care of themselves.

The most relevant definition of success for me is to make a difference in people’s lives in small ways every day, but as importantly at scale. I want to be a part of leaving the world a better place than the one I was born into.  And I want my two daughters to have a better start than me. 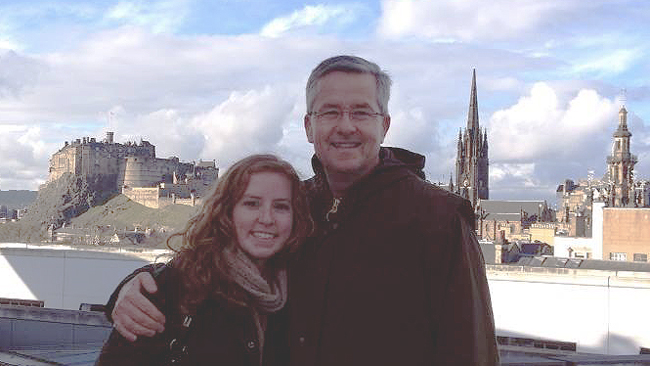 Gallagher with his daughter.

8
As told to Octavio Blanco