The biggest shifts occurred over a single week in August, as Congress debated the debt ceiling, the S&P lowered the country's credit rating, and reports showed the economy was lagging. But some positive news helped swing the pendulum so that by the Thursday after the initial drop, the market had made up a third of its losses for the week. 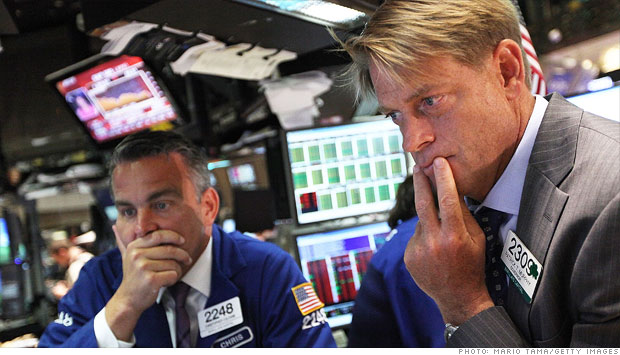