How're we doing so far? 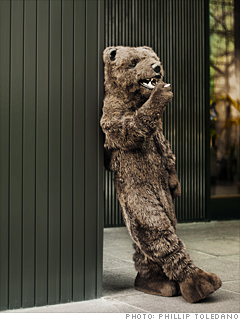 In Fortune's 2011 Investor's Guide, writer Jon Birger suggested the 10 best stocks to own for 2011. Spanning across several industries and market cap sizes, our mixed basket has performed, well, like a mixed bag.

"Our selections this year are slanted toward commodities. Exposure to oil, chemicals, and fertilizer should provide protection against a falling dollar or an outbreak of a 1970s-style rise in inflation, which we think is a bigger threat than a double-dip recession. (We've also made some contrarian selections, including one housing-related stock.)"

The 10 best cities for home buyers
You better believe it -- the real estate market is back. It's time to buy again, and here are the 10 cities with the most affordable homes, according to a new report from Deutsche Bank. More

Five popular tax breaks on the brink of extinction
From energy savings to college costs, Americans are getting a lot of breaks from Uncle Sam during this tax season. But get them while they last -- the good times are about to end. More