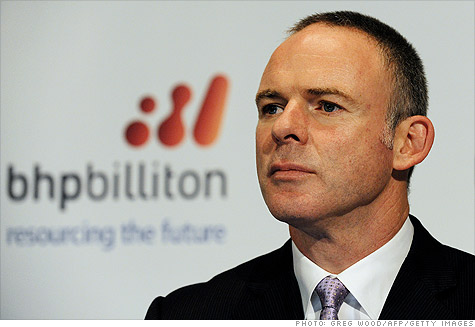 "We firmly believe that Potash Corp. shareholders will find the certainty of a cash offer, at a premium of 32% to the 30-trading day period average, very attractive, and we have therefore decided to make this offer directly to those shareholders," said BHP chairman Jac Nasser in a statement.

Bracing for the next grain drain