6 who dodged the Bear Stearns bullet 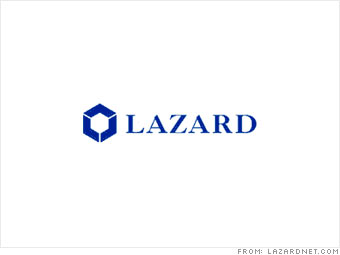 Its funds had sold nearly 1.6 million shares of Bear stock by the end of 2007, which was worth as much as $210.5 million if sold at the fourth-quarter high of $131.58 a share on Oct. 5. Had Lazard held on until the bitter end, the value of its investment would have dropped to $16 million, based on the $10 per share that JPMorgan is offering now.

At the end of 2007 there were still 9,732 shares on the table, but the firm may have gotten out before the fall. Lazard's investment bankers were brought in during Bear's final days (while the stock was still above $50) to help Bear explore strategic alternatives, which in Wall Street parlance usually means a sale. Bear also used Lazard to approach JPMorgan about securing a loan.