What a financial planner can do for you

Tales of the client-planner relationship, in the planners' own words. 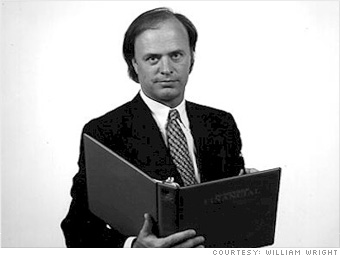 •  How to hire a financial planner

I had a middle-aged couple that chose me as their planner. They were in their very early 40s and had accumulated a tidy nest egg - around $400,000. A nice sum but not enough to retire on, of course. This couple was really adventurous and in fact wanted a financial plan based on a seemingly daring ambition they were passionate about.

They wanted to know if it was feasible to buy a sailboat and sail around the world for the next 15 years, living off their nest egg. They planned to return to the workforce at about age 55. They wanted to live their life plan in reverse, in essence, traveling while in their peak years, and then endure what they viewed as more a mundane necessity - the working years - from 55 to age 70.

They actually completed the plan, bought the boat, took off to Florida and promised to come back when their "mission" was complete. That was 10 years ago, and I haven't heard from them since.
By Matthew Boyle

How to hire a financial planner
The Pierponts sought an advisor they could grow with. After a few tries they found someone they could trust like a member of the family. (more)