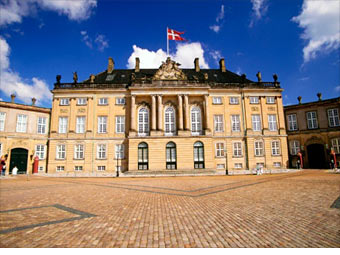 According to the Danish government, the unemployment rate is 1.7 %. That's too low to be healthy for the economy, said the director of the country's central bank recently - a statement that's been criticized by Danish politicians who take comfort in the fact that less than 50,000 people are looking for jobs.

But understaffed Danish businesses agree - they want looser immigration laws to spur the economy and increase the labor pool. For now, companies fill up positions with commuting Swedes and temporary Polish workers.