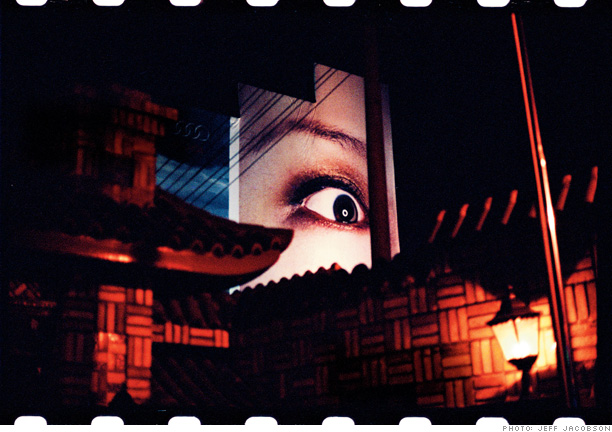 Fortune's editors chose this Jeff Jacobson photograph of a Shanghai billboard for their "2002: The Year in Pictures" photo gallery to symbolize the need to keep an "eye on China."

"For centuries, China was Asia's sleeping dragon. Now fully awake, it is the region's most vibrant economy -- and most feared competitor," the photo's caption explained.