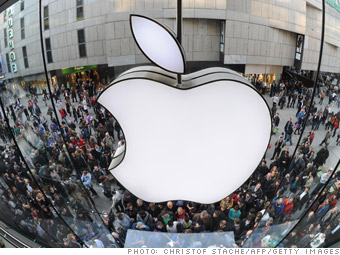 With all the hit inventions -- the iPhone, the iPad, the App Store -- the world's hottest company is fast becoming one of the most profitable, too. Apple's bottom line jumped by 146% in 2010 after iPhone sales exploded worldwide and its brand new iPad began, well, padding the company's earnings.

Other tech giants might not want to hear this either: Apple doesn't show signs of slowing down. In the last quarter of 2010, Apple posted record sales and profits.