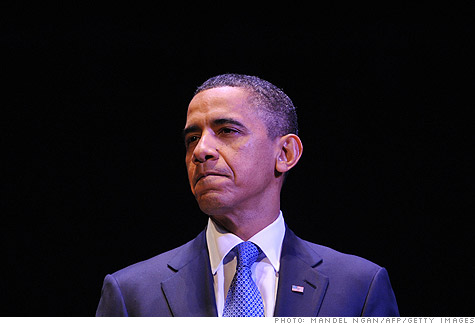 Obama should call for a "budget summit," argues columnist Maya MacGuineas. Lock the players in a room and don't let them out until they agree on a plan. By Maya MacGuineas, CNNMoney guest columnistJanuary 25, 2011: 6:10 AM ET