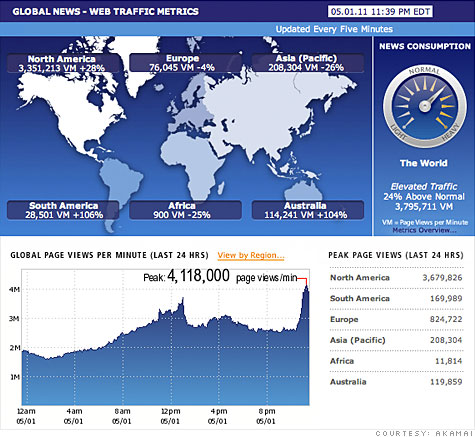 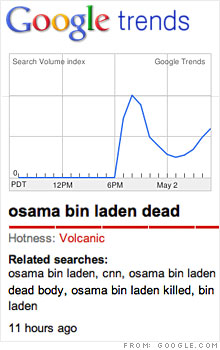 Help Desk
Track testing tires to find the best
Find out how TireRack tests and reviews tires and why choosing the right ones for your car is so important. Play
Markets
Data as of 5:23pm ET
Data as of 2:44pm ET
Sponsored by
Sponsors
Sections