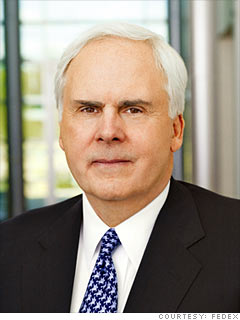 But Smith doesn't always back McCain, parting ways recently on a proposal to temporarily lift the federal gas tax.

Said Smith: "I'm an ardent supporter of Senator McCain, but I don't agree with him on everything.... Will it have any major effect on the energy crisis? The answer to that is no."