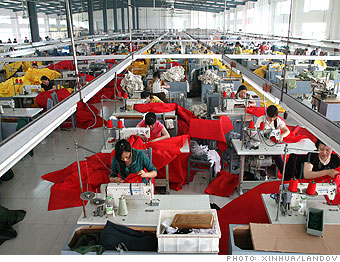 The theory: Surging oil use in fast-growing developing economies, together with oil subsidies imposed by many governments, have pushed demand for crude oil above worldwide output, which is constrained by political and geological factors.

Reality check: "This is a fundamentally driven bull market," says Howard Simons, a strategist at Bianco Research in Chicago. "The answer is that the bubble is super-imposed on an upward trend in oil prices that has a strong foundation in reality," Soros testified Tuesday before the Senate Commerce Committee. But, Kotok notes, history is littered with less-than-prescient predictions about oil prices. "Educated guesses about tomorrow's oil price are still guesses," he writes. "This is true whether it is Goldman Sachs's estimate of $200 a barrel or some oil companies' estimates ranging from $35 to $95."