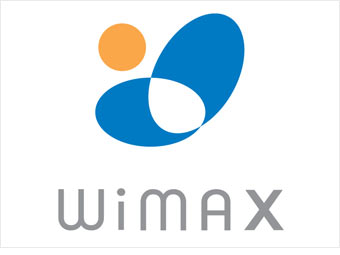 The much-anticipated successor to Wi-Fi is DOA - even with the support of tech titans like Google, Motorola, Intel and Comcast. The broadband wireless service for mobile devices was supposed to do what Wi-Fi hotspots couldn't: let users surf the Web anywhere, anytime. But WiMax's two developers - Sprint and Clearwire - have stumbled in their rollouts. Clearwire's coverage is limited and Sprint so far sells it only in Baltimore. The result: rivals like Verizon and AT&T are rushing out an even faster wireless technology, called LTE. Consumers seem willing to wait.

Where the dollar is strong
Just because your personal treasury is shrinking, it doesn't mean your travel plans should too. More

10 must-have iPhone apps
Be warned: The picks are subject to change...hourly. More