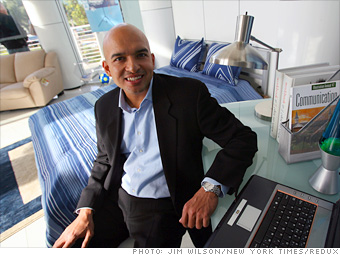 When I was an engineer at Baxter, we developed a new cap for an iodine bottle that would save hundreds of thousands of dollars. We did a ton of analysis and were confident that the caps would work, so we decided to make the entire change at once.

Then, we started hearing reports that the caps were leaking -- it was very stressful. I learned that it can pay to be patient, and do things in a planned, rolled-out fashion. --Mina Kimes