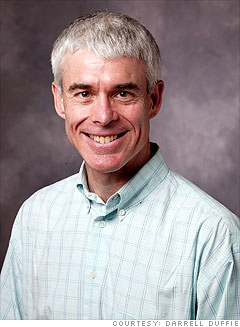 I think [the regulatory plan] is a major step in the right direction, but there's room for improvement. It covers all of the right areas -- the resolution of the systemically large institutions, improvement in consumer finance protection and improvement in the over-the-counter derivatives market, which are all important.

The regulatory plan could improve, most importantly, by providing additional clarity on how large systemic financial institutions can be safely resolved. There can also be further improvements in the price transparency of over-the-counter derivatives.

The most important critic is Congress. I think some of it will be modified, as expected. But it's hard to predict what Congress will do with it; sometimes Congress doesn't even know what it's going to do.

NEXT: Michael Lind: The plan is doomed