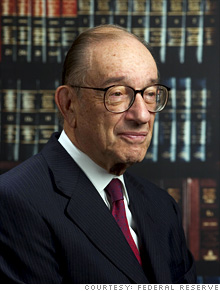 As it turns out, the United States has been able to kick its nasty surplus habit, spilling at least $158 billion of red ink every year since Greenspan's testimony. Yet thanks to the financial sector debt crisis that precipitated bailouts such as TARP, the feds ended up accumulating huge amounts of private assets anyway. We've got 7.7 billion shares of Citigroup -- any takers?