As the first 10 years of the century draw to a close, we take a long hard look at exactly what got us into this mess. 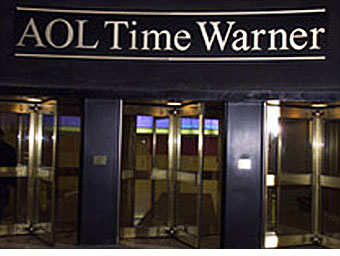 AOL and Time Warner (Fortune's parent company) announced a $165 billion merger, promising to marry the best news and entertainment content with the distribution medium of the future, the Internet. To say it was a bad match is an exercise in understatement.

In 2002, AOL Time Warner posted the largest-ever U.S. corporate loss as it wrote off most of the value of the merger. The next year, the company bid adieu to the managers who created it and stripped AOL from the corporate letterhead.

This month, Time Warner and AOL finally parted ways, nine years later and more than $100 billion poorer. So much for the deal Ted Turner once gushed was better than sex.