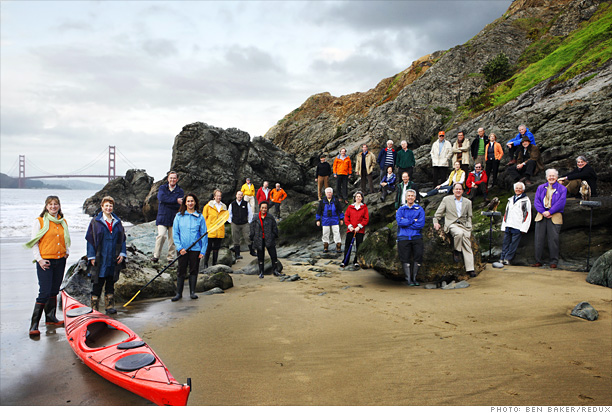 As America goes green, nonprofit EDF has gone mainstream, working closely with corporations like Wal-Mart (No. 2) on environmental initiatives. EDF's board is made up of trustees and action fund members hailing from Wall Street to Silicon Valley who oversee a $110 million budget.