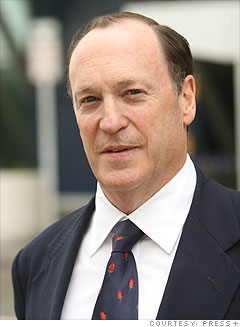 The online version of news and information in many respects is better than the print version. It gets there faster, it's instantly updated, and often there's video. And yet that improved version doesn't command a premium; in fact, it is free.

That is not a brilliant business plan. Some publishers are just putting down a wall and saying to readers, "From now on, you have to pay for everything." Instead, Press+ has pioneered a metered approach: After someone has read five or 10 or 15 articles in a month, say, you start asking him to pay something for it.