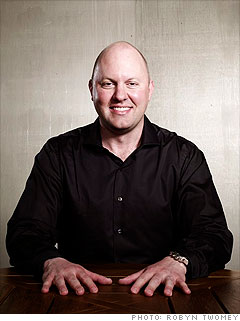 Businesses built on the written word, like publishers, have to reinvent their whole businesses from top to bottom if they want to survive, because the economics of the Internet and the online world are different than in print.

I think that's becoming increasingly obvious to people, but I worry that there's this temptation to hold on to the old model, and I fear that tablets are feeding that temptation. Existing companies think that people will read on a tablet in a way that they don't on a PC or phone, and that the tablet will let content providers charge for their product.

But to think tablets will essentially be the new newspaper or the new book or the new magazine, and that all the economics for newspapers, magazines, and books will carry forward on the tablet, is really dangerous.