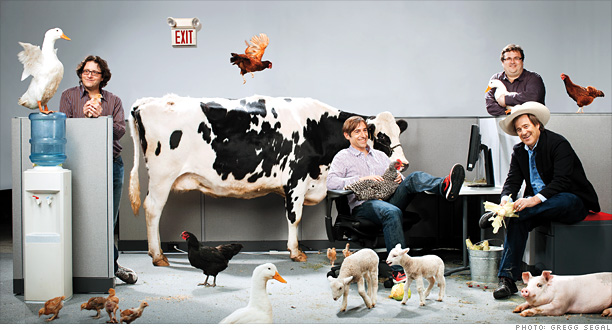 They're hiring!
These Fortune 100 employers have at least 200 openings each, totaling more than 60,000 jobs. What are they looking for in a new hire? More
The biggest losers
Companies from Fannie Mae to RiteAid, and Citigroup to Sprint lost billions of dollars last year. Who lost the most? More