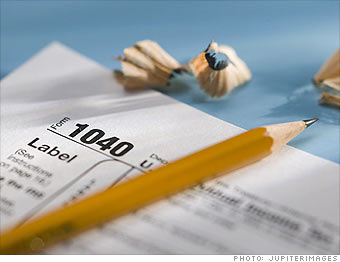 In other tax areas, not much has changed. For example, Obama pledged to freeze the 2009 estate tax rate at 45% on estates valued at more than $3.5 million. The estate tax will expire in 2010 unless Congress chooses to extend it before January 1, 2010. But if nothing happens before 2011, the tax will revert to the 2001 rate of 55% on estates valued at $1 million or more.

But the real test is yet to come. In order to account for the rapidly rising budget deficit and health care fix, Obama will need to find new revenue, and he's eyeing the wealthiest to pull the weight. That has business owners earning more than $250,000 very nervous.