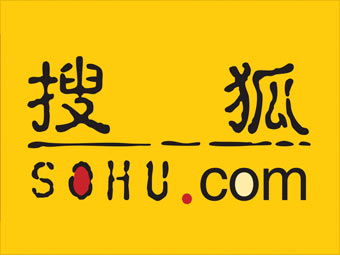 The Chinese Internet company is perhaps best known for live broadcasts of the 2008 Beijing Olympic Games on its Web sites. More than half of Internet users in China tuned into Sohu.com to watch the Olympic torch relay.

But the real growth for Sohu.com has come from diversifying its businesses in the world's largest Internet market. The Beijing-based firm runs popular sites like the Sogou search engine and Changyou gaming portal, which it partially spun of this year (it retains a 70% stake). And this month it launched a social networking site aimed at white-collar workers called Bai Shehui, or "White Society."

With China's $2.5 billion online advertising market expected to grow 25% annually through 2012, Sohu.com looks well positioned to participate in the boom.