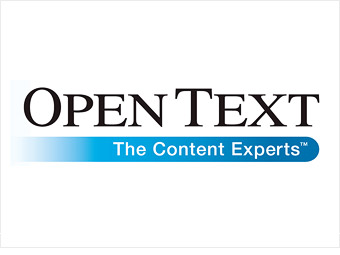 The Canadian company traces its roots to a project at the University of Waterloo in the late 1980s to convert the Oxford English Dictionary's 60 million words into electronic form. Since then, Open Text has become the leader in what's called enterprise content management -- commanding about 20% of the market. Its Livelink software allows businesses and governments to store and track millions of documents, e-mails, and presentations for compliance and other reasons.

For example, the Sarbanes-Oxley accounting rules introduced in 2003 were a boon to Open Text. But analysts are questioning how much growth opportunity is left. Open Text's most profitable segment--licensing its software to businesses--has declined as a percentage of its total sales from 43% in 2002 to 30% in 2008, according to Morningstar analyst Rafael Garcia.